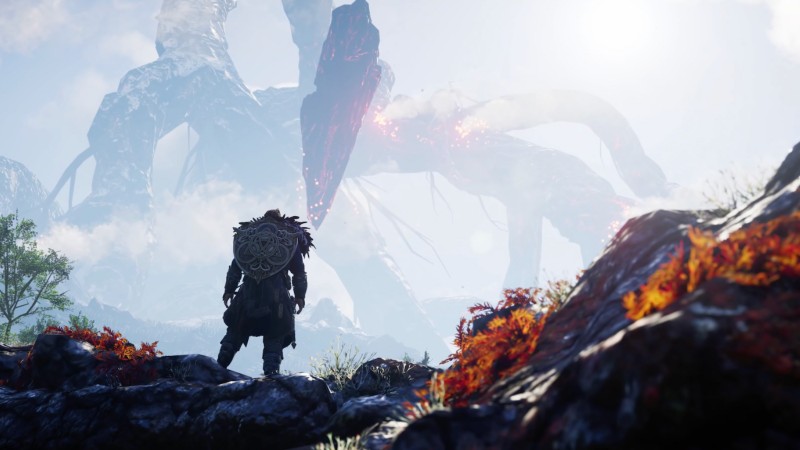 Ubisoft’s upcoming Dawn of Ragnarok expansion for Assassin’s Creed Valhalla is right around the corner – it hits the game on March 10 – and just one day after Game Informer’s preview of it went live, the company has released a new six-minute overview trailer that showcases what to expect.

In Dawn of Ragnarok, players will control Eivor, under the guise of Odin, in the dwarven realm of Svartalfheim, which has been invaded. It picks up after the conclusion of the Norse realm story seen in the base Assassin’s Creed Valhalla game and while players are encouraged to reach a power level of 340, if you just want to jump right into the action, a power level boost awaits you at the start. And you’ll need it too if you want to survive battles through magma-infused Muspels and the icy realm of Jotnar while Odin seeks to defeat the fire giant Surtr and save Baldr.

You’ll learn about all that and more in Ubisoft’s latest Dawn of Ragnarok overview trailer, which you can watch below:

As you can see in the trailer above, it goes over basically everything you can expect in this expansion – powers, equipment and gear, the story, trials and challenges, puzzles, how it affects Eivor, and more.

Are you excited for Assassin’s Creed Valhalla: Dawn of Ragnarok? Let us know in the comments below!