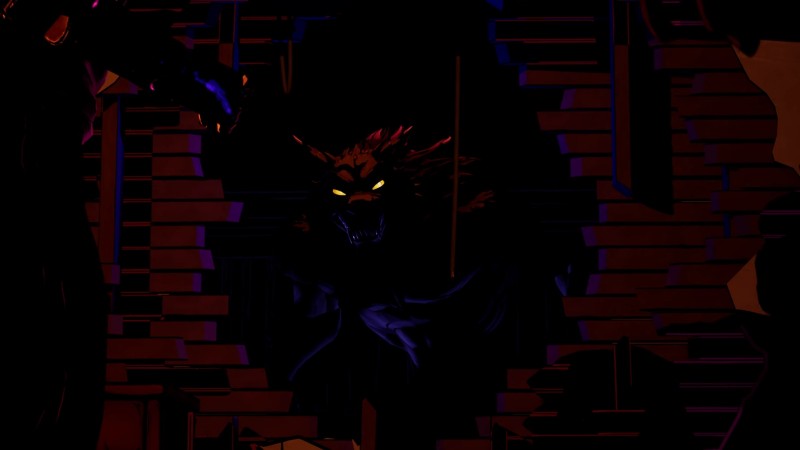 During a special livestream hosted by Geoff Keighly, The Wolf Among Us 2’s first trailer premiered along with a release window of 2023. Keighly sat down with Telltale’s designers and voice actors to spill the beans on what’s in store for the long-awaited second season.

The Wolf Among Us 2 takes place six months after the first season, still well before the Fables comic series it’s based on. Bigby Wolf (Adam Herrington) has been suspended from his role as sheriff of Fabletown by his new boss Snow White (Erin Yvette), who has become the deputy mayor overseeing a reformed administration. Cut loose and in anger management, Telltale says much of the tale revolves around Bigby having to discover his own definitions of good and evil as he meets a New York City detective and assists them on a difficult new case. Players can expect to bump into returning faces and newcomers, including characters from The Wizard of Oz, such as the Scarecrow and Tin Man.

The game has been rebuilt in Unreal instead of Telltale’s old gameplay engine. Telltale wouldn’t divulge gameplay specifics, only saying it would be rooted in the foundation of season 1 with some new additions. The trailer primarily shows scenes from Episode 1, and The Wolf Among Us will consist of five episodes total. Telltale also confirmed the sequel is in full production after spending the last couple of years in the pre-planning phase.

The Wolf Among Us 2 was first announced during The Game Awards 2019, though it had initially been in the works by the original Telltale Games before the studios’ closure in 2018. The game was canceled after the shutdown but then restarted by the revived version of Telltale. You can learn the full story of how the new Telltale rose from the ashes of its predecessor by reading this deep-dive feature.

You can play The Wolf Among Us 2 on PlayStation 5, Xbox Series X/S, PlayStation 4, Xbox One, and PC.

Source: Game Informer The Wolf Among Us 2 Gets First Trailer And 2023 Launch Window