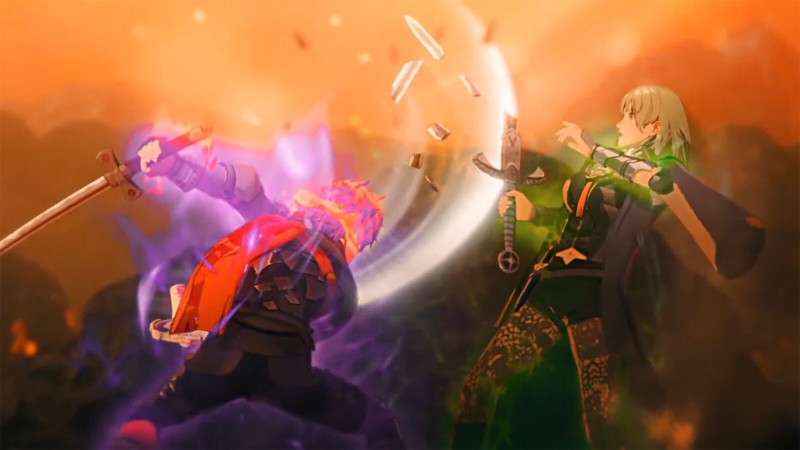 Nintendo has revealed Fire Emblem Warriors: Three Hopes, which, as the name implies, is a Three Houses take on the Musou Warriors spinoff.

Fire Emblem Warriors was first released back in 2017, and it was the first Warriors game set in the universe of Fire Emblem. It’s back in Three Hopes, which will bring Byleth, Edelgard, Dimitri, Claude, and all of your favorite students and teachers from Three Houses back for the fight. Despite having the “Fire Emblem Warriors” name, this is not DLC – it’s a brand-new game. It will be released on June 24 on the Nintendo Switch, so you won’t have to wait too much longer now.

As for what to expect, Three Hopes sees the characters of the mainline Fire Emblem: Three Houses game return in a Musou format. If you’re not familiar with that genre, you control a character who essentially wrecks through dozens of enemies at a time. It won’t feature Fire Emblem’s rock-paper-scissors combat as a result and will be much more action-focused.

As you’d expect with the name, in this Warriors game, you’ll be fighting enemies at the Monastery, on familiar battlefields, and more. It’s unclear when in the timeline of Three Houses this game takes place. Those familiar with the original game can probably suss out when this game takes place, considering some of the events of that narrative. Only time will tell.

Are you excited for Fire Emblem Warriors: Three Houses? Let us know in the comments below!