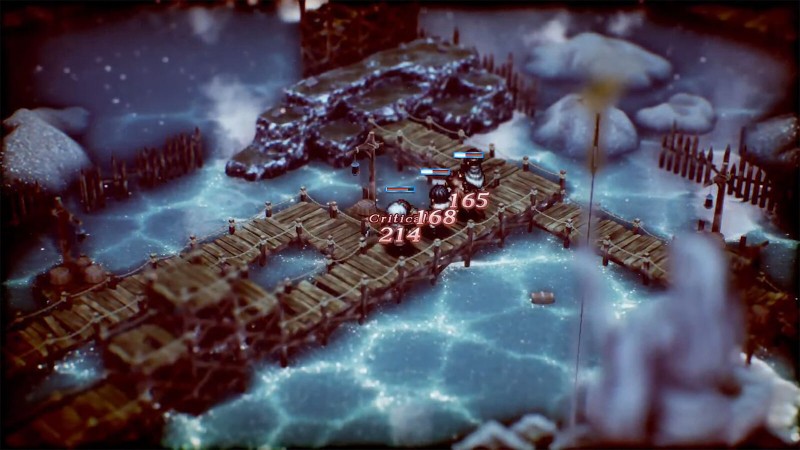 A new Triangle Strategy demo is coming to the Nintendo eshop today on Switch, as announced during today’s Nintendo Direct. Now, I know we’ve already had a chance to check out the Final Fantasy Tactics-style combat and social engineering political strategy in an earlier demo, but this new demo? Players can experience the game all the way until the end of chapter 3 during this demo. Probably even more relevant, progress from this demo is going to carry over into the full release!

So if you want to try out some classes and see how they perform in battle or flit around with different story strategies as to what nation you’re trying to help or hinder, this is the time. Or you could just try to get a super overpowered class composition and be ready for launch. You do you, ya know? Oh, and for those that haven’t played, this is a good chance to see what the game is all about!