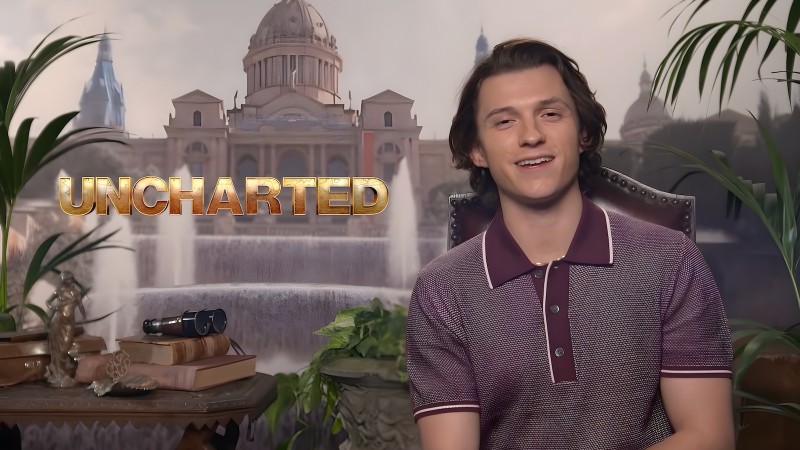 Tom Holland is best known for taking on the role of Spider-Man in the Marvel Cinematic Universe, starting with Captain America: Civil War way back in 2016. Since then, he’s gone on to star as Spider-Man in multiple films, but for now, he’s put aside the web slingers and increased the amount of “craps” in his vocabulary to play Nathan Drake in Sony’s upcoming Uncharted movie.

In an interview for the Uncharted movie, Holland was asked by GameSpot what his dream video game adaptation is, and his response was … interesting, to say the least.

Hey, @A24 and @Naughty_Dog. Tom Holland has a great video game adaptation pitch for you guys. pic.twitter.com/QKKbJYWedf

This sounds great, as long as Toni Collette and Alex Wolff are on the cast list.

There’s no telling if Holland is serious, but if he is, we’d love to see what this movie would look like. A live-action Jak and Daxter movie is already pretty wild. Making it a “weird” and “dark” A24 movie? It sounds like this would adapt the sequel or the threequel rather than the Precursor Legacy. Maybe add in a touch of horror, and we’re sold.

While waiting for this hypothetical Jak and Daxter movie, check out this official trailer for Holland’s Uncharted movie and then watch this trailer that reveals Sully’s signature mustache.

Are you excited about Uncharted? Let us know in the comments below!