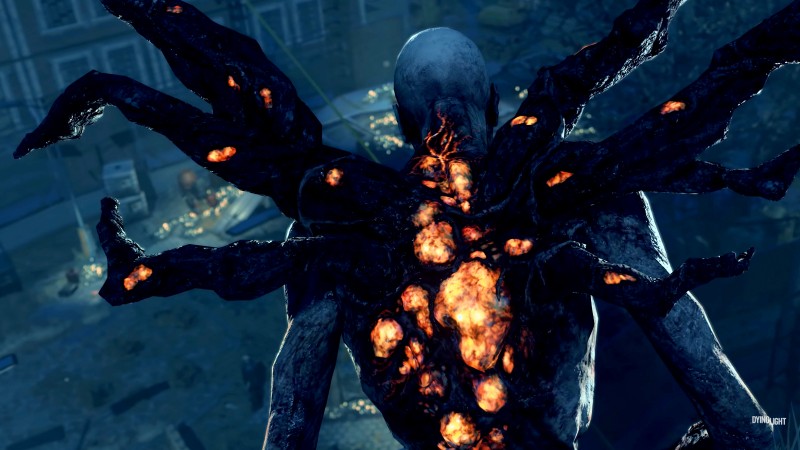 Dying Light 2 was released just last week and its player counts quickly overtook the all-time high of the first Dying Light. After a weekend of players running through Techland’s new city, Villedor, the studio has released a list of hotfixes and improvements coming to the zombie parkour game soon.

“Hello Survivors,” a tweet from the official Dying Light account reads. “We have implemented some hotfixes over the weekend and will be continuing to add more in the coming days. Thank you for the incredible support and patience. Here is our plan for the upcoming week.”

Below, Techland posted a different image for each platform you can play Dying Light 2 on and you can view each in the gallery below:

To sum up some of the fixes, Techalnd is working on game crashing bugs, infinite black screen bugs, story progression stopping bugs, visual bugs, co-op disconnection issues, and more. Many of the fixes are what Techland is calling “ready for implementation” and that’s where the majority of improvements are categorized. However, on each platform, Techland lists some additional issues that it categorizes as “we are working on.” There’s no word on when those specific fixes will come, but it seems Techland is committed to updating Dying Light 2 quickly.

While waiting for these fixes, check out why we gave the game a 9.5 out of 10 in the official Game Informer Dying Light 2 review. Read about Techland’s post-launch roadmap that includes five years of planned DLC after that and then catch up on how the Switch version of Dying Light 2 has been delayed.

Have you been playing Dying Light 2? Have you run into any issues while playing? Let us know in the comments below!