Google Stadia Has Reportedly Been Deprioritized, Might Become ‘Google Stream’ 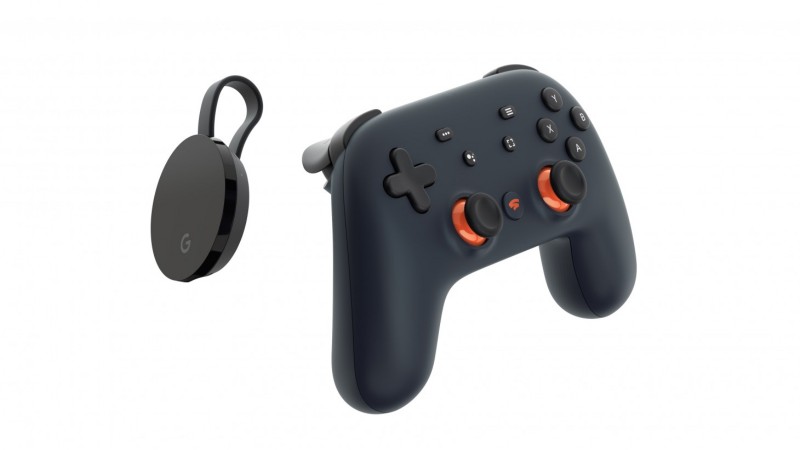 Google Stadia has mostly been fighting an uphill battle since its announcement. Not only was the technology new, which is always a struggle even with a name like Google behind the service, but its launch largely failed to make game streaming waves in the industry. It was released just a year before the expected launch of new-gen consoles like the Xbox Series X/S and PlayStation 5, too, and shortly after the launch of those consoles, Google announced it was ending first-party game development and closing two of its internal Stadia studios.

Now, the latest nail in Stadia’s coffin is reportedly being hammered in, as reported by Business Insider. According to Business Insider’s new report, Google is attempting to salvage the Stadia service under the new name of “Google Stream.” At the same time, Stadia has reportedly been “deprioritized” within Google and the company has reduced interest in securing third-party deals in gaming for the streaming service.

Instead, Google’s main goal with the service is now business related. Google is trying to sell its service as Google Stream to other tech companies out there. Business Insider reports that Google entered conversations with Peloton, the exercise bike company, last year to provide back-end streaming technology via Stream. Google reportedly did the same with Bungie last year, as the company was apparently interested in having its own streaming platform (likely less for players and consumers to use, and more for internal developers to use while working from home and the like).

Business Insider also reports that Google closed a deal with AT&T, which is how AT&T customers were able to stream Batman: Arkham Knight in their web browsers last year, and it attempted to secure another deal with Capcom. In that instance, Capcom was reportedly looking for a way to allow players to stream demos on its website.

Google responded to Business Insider when asked about this report and here’s what they had to say:

“We announced our intentions of helping publishers and partners deliver games directly to gamers last year, and have been working toward that. The first manifestation has been our partnership with AT&T who is offering Batman: Arkham Knight available to their customers for free. While we won’t be commenting on any rumors or speculation regarding other industry partners, we are still focused on bringing great games to Stadia in 2022. With 200+ titles currently available, we expect to have another 100+ games added to the platform this year, and currently have 50 games available to claim in Stadia Pro.”

Do you still use Google Stadia? Let us know what you think of it in the comments below!