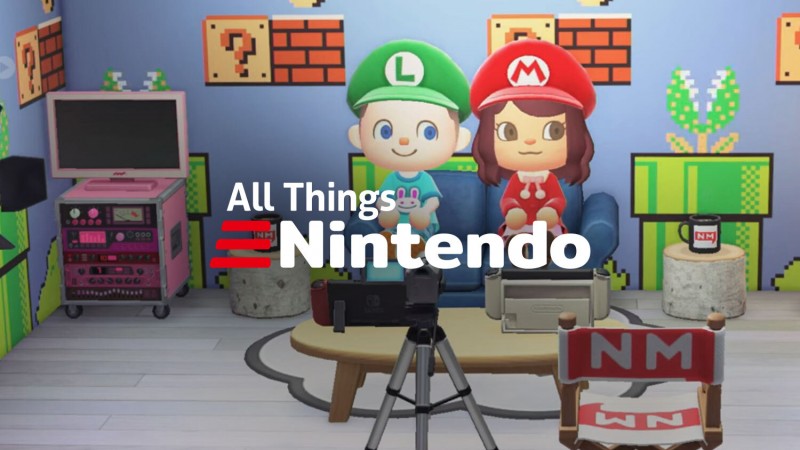 The Nintendo Minute was never a minute, and neither is this week’s episode of All Things Nintendo! This week, Brian is joined by Kit Ellis and Krysta Yang, the two former hosts of Nintendo Minute, Nintendo’s in-house YouTube show. However, their time at Nintendo extends far beyond simply hosting that show. In fact, when you combine how long Kit and Krysta worked at Nintendo, it’s almost three decades of experience. On this special episode of All Things Nintendo, Brian chats with the two former Nintendo employees about their long-running show, what it’s like working at the company, and hints of what could be next for them.