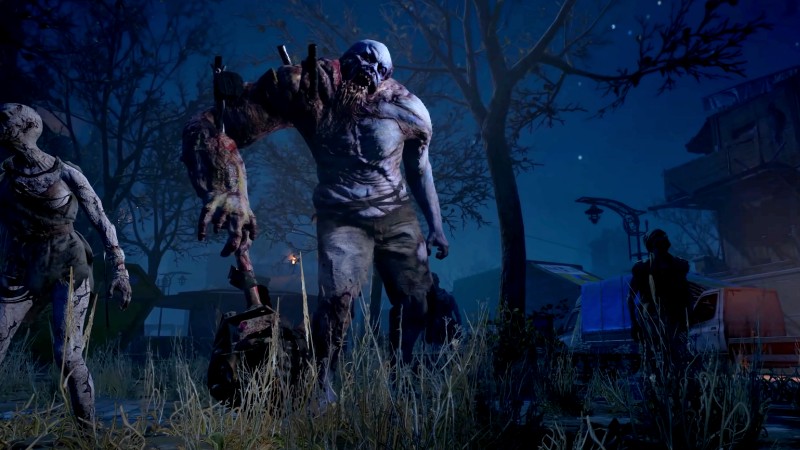 Dying Light 2 is finally out and it seems the latest zombie parkour game from Techland is doing really well.

Now, it’s important to note that PC player counts don’t necessarily translate to console player counts, but there’s a good chance that if PC player counts are this high, PlayStation 5, Xbox Series X/S, PlayStation 4, and Xbox One concurrents are just as high, if not higher. If that’s the case, then Techland absolutely has another hit on their hands.

That wouldn’t be surprising either because Dying Light 2 is a great game – Game Informer gave it a 9.5 out of 10. Not to mention, Techland has already publicly discussed its commitment to this game, releasing a five-year roadmap for planned DLC. The sequel could get another boost in player counts too when the Switch version of Dying Light 2, which was recently delayed, is finally released.

Did you pick up Dying Light 2? Let us know what you think of it so far in the comments below!