The Foundation, Played By Dwayne 'The Rock' Johnson, Now Unlockable In Fortnite 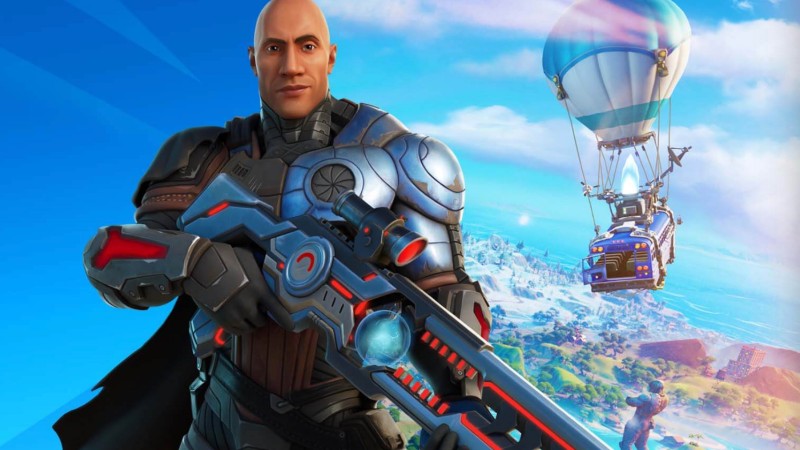 If you’ve ever wanted more of Dwayne ‘The Rock’ Johnson in your life, Fortnite may be your way to go because you can now play as him, or at least one of his characters, in the battle royale.

More specifically, you can now unlock The Foundation in Fortnite through its Chapter 3 Season 1 battle pass. If you’re unfamiliar with The Foundation, he’s one of the ongoing protagonists in Fortnite’s overarching narrative. He was last seen breaking Jonesy free from Dr. Slone’s grasp at the end of Season 2 and while a massive statue of The Foundation stands on the island, he’s been more of a lowkey character since. 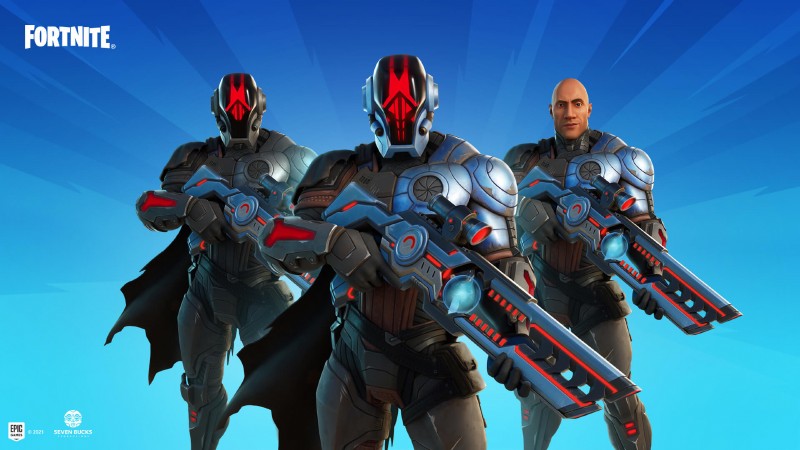 Something tells us you’re going to be seeing a lot more of The Foundation in Fortnite. Before you and others can play as Johnson’s character, you’ll need to conquer his recruitment test in order to collect his outfit, styles, emote, and other items in The Seven set. Here are the quests you’ll need to complete:

Page 1 of The Foundation Quests: Complete the Page 1 Quests in any order.

Once you complete all Page 1 quests, you’ll unlock Page 2 of The Foundation quests. 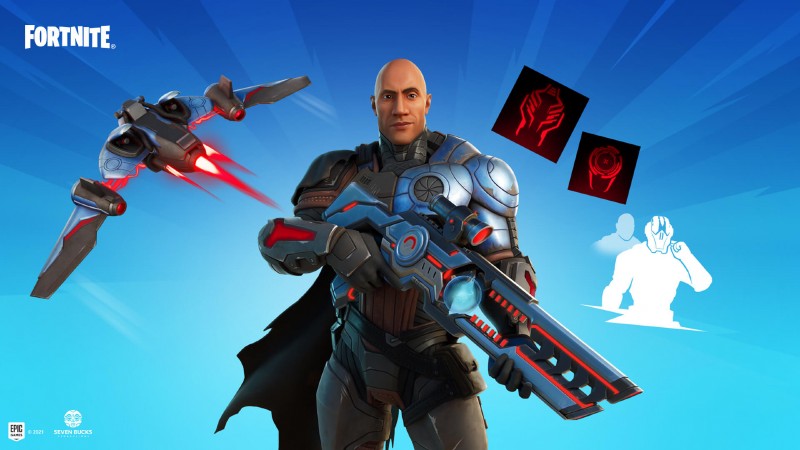 Page 2 of The Foundation Quests: Complete Page 2 Quests in any order.

For more about Fortnite, read about the new Pizza Party item that restores health and shields, and then check out this look at Spider-Man’s nemesis, Green Goblin, who is now available in Fortnite. Read about how Johnson is working on a video game movie that’s going to be announced this year after that.

Are you going to be collecting The Foundation outfit? Let us know in the comments below!