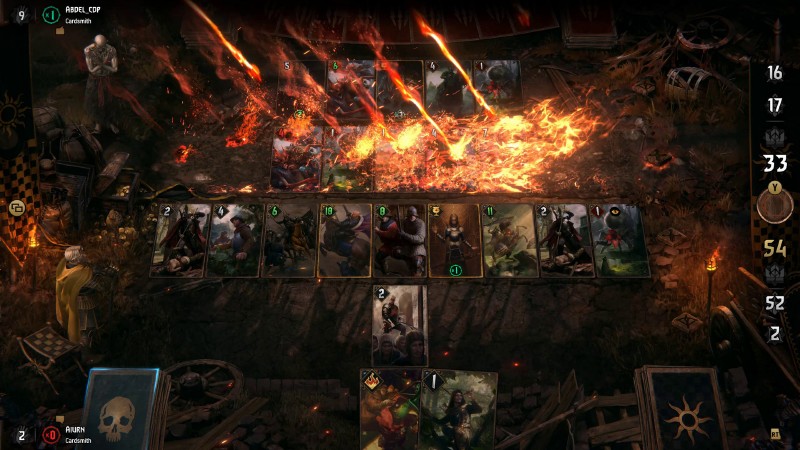 Revealed by IGN, this Gwent game, which is based on the popular card game of the same name in the studio’s Witcher titles, is codenamed Project Golden Nekker. CDPR says Golden Nekker will be different from previous iterations of its Gwent titles, instead aiming to provide a “captivating single-player experience,” according to IGN.

Because it’s a standalone game, players will not need to own other versions of CDPR’s Gwent games to play it. Once you boot up Golden Nekker, you’re all set to play.

“It’s not another Witcher Tales game, but something different,” Gwent communications head Pawel Burza told IGN. “We’re aiming to provide a captivating single-player experience for players who prefer it over competitive multiplayer Gwent.”

If you’re a fan of CDPR’s competitive multiplayer Gwent game, though, don’t fret – development is set to continue on that title at least through 2022, as the studio has released a 2022 roadmap that features new card drops in April, July, October, and December. When Golden Nekker is released, it will be the first CDPR game since the release of Cyberpunk 2077 back in 2020.

Be sure to check out IGN’s full report about this new Gwent game to see art for some of the cards. After that, read Game Informer’s Gwent: The Witcher Card Game review and then check out this opinion piece about why Assassin’s Creed Valhalla’s Orlog game is almost as good as Gwent.

Are you excited for a new Gwent game? Let us know in the comments below!