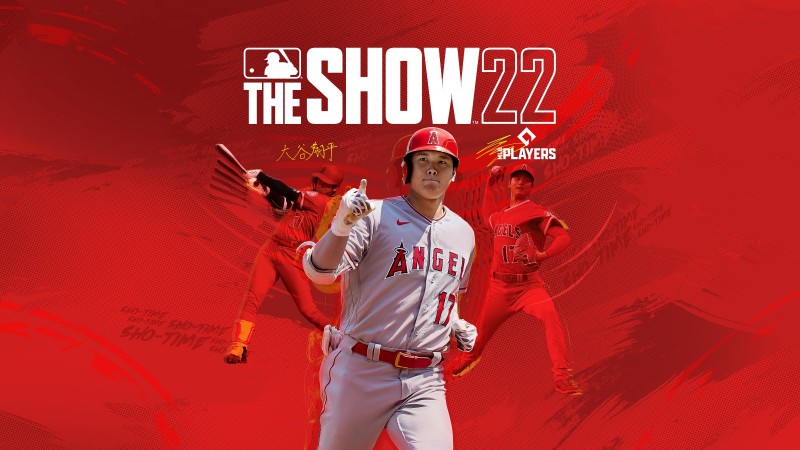 One of 2021’s most eyebrow-raising stories was MLB The Show, the PlayStation published and exclusive series, launching on Xbox platforms, including Game Pass. If you thought seeing the PlayStation Studios logo appear on an Xbox title was strange, we’re about to see it happen in Nintendo’s ballpark too.

That’s because the newly announced MLB The Show 22 is coming to Switch, marking the series’ first appearance on a Nintendo platform. The game is also heading to Xbox for the second year in a row, including launching day one on Game Pass. Of course, you’ll still be able to play it on PlayStation consoles. Los Angeles Angels superstar player and American League MVP Shohei Ohtani graces this year’s cover, and the game is set to launch on April 5.

In addition to standard editions, San Diego Studio promises to share more details on the Collector’s Edition on February 2. You can look for MLB The Show 22 on PlayStation 5, Xbox Series X/S, PlayStation 4, Xbox One, and Switch.

Source: Game Informer MLB The Show 22 Is Coming To Switch As Well As Xbox For A Second Year