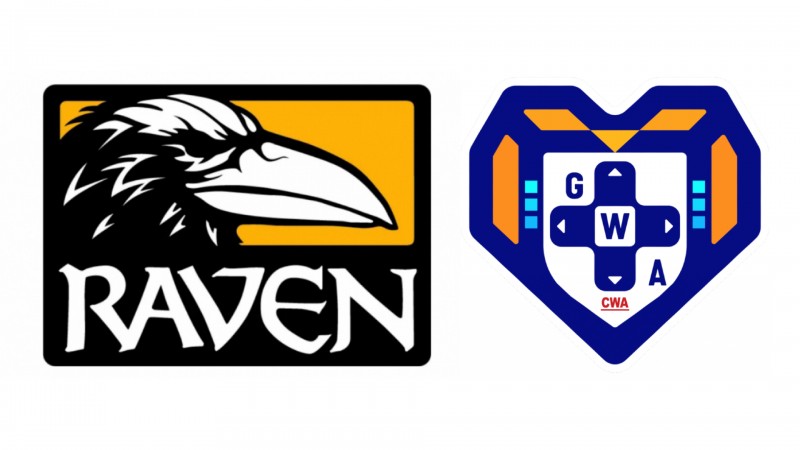 “At Activision Blizzard, we deeply respect the rights of all employees to make their own decisions about whether or not to join a union. We carefully reviewed and considered the CWA initial request last week and tried to find a mutually acceptable solution with the CWA that would have led to an expedited election process. Unfortunately, the parties could not reach an agreement.

We expect that the union will be moving forward with the filing of a petition to the NLRB for an election. If filed, the company will respond formally to that petition promptly. The most important thing to the company is that each eligible employee has the opportunity to have their voice heard and their individual vote counted, and we think all employees at Raven should have a say in this decision.

Across the company, we believe that a direct relationship between managers and team members allows us to quickly respond and deliver the strongest results and opportunities for employees. As a result of these direct relationships, we’ve made a number of changes over the past couple years including raising minimum compensation for Raven QA employees by 41 percent, extending paid time off, expanding access to medical benefits for employees and their significant others, and transitioning more than 60 percent of temporary Raven QA staff into full-time employees. We look forward to continuing a direct dialogue with our team and working together to make our workplace better.”

As the statement above reveals, Activision Blizzard says it considered the Raven union requests and attempted to find a solution that was agreeable to both it and the union. Such a solution could not be found, as the publisher has opted not to recognize the Game Workers Alliance Union voluntarily. As the statement notes, the union will likely now call for a vote, and the National Labor Relations Board will oversee the election.

The union will now need to receive 50 percent of the votes within its department, plus one more vote, to win the election. At that point, Activision Blizzard would have to bargain with the union based on election process rules. There’s no word at the moment when this NLRB election will occur.