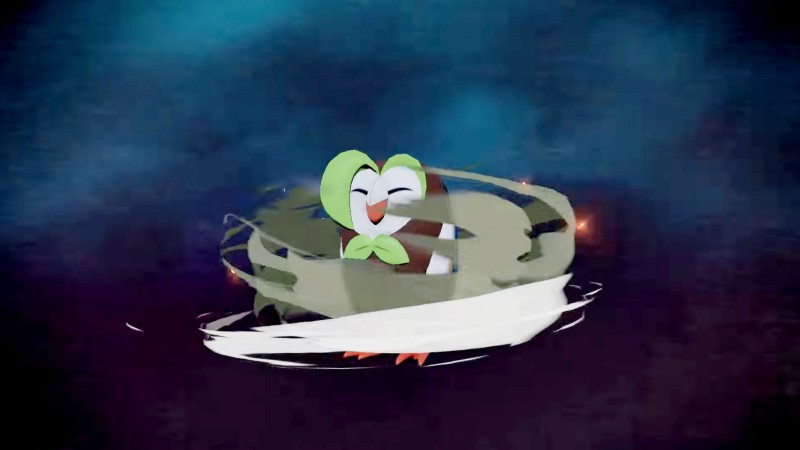 Pokémon Legends: Arceus is out in just a few days, and Nintendo has released yet another trailer, this time revealing some interesting information about the three starters we’ll be using come Friday.

More specifically, each starter has a final Hisuian evolutionary form. Don’t worry – we’re not going to spoil what they look like here because, well, we can’t. Nintendo didn’t reveal the appearance of these new evolutionary forms, instead opting to tease this new information in today’s trailer.

“You may have met Dartrix, Quilava, and Dewott in your other adventures,” the trailer’s description reads. “But you’ve never encountered their Hisui region Evolutions.”

If you watch the two-minute trailer, you won’t be seeing these Hisui region evolutions either. Instead, Nintendo teases their appearances by showing the second evolutionary lines begin to evolve, only to obscure their final form images with smoke and a cheeky fade to black. You can briefly (and only kinda) see a silhouette of each form but rest assured, the full look of each is not revealed in the trailer. 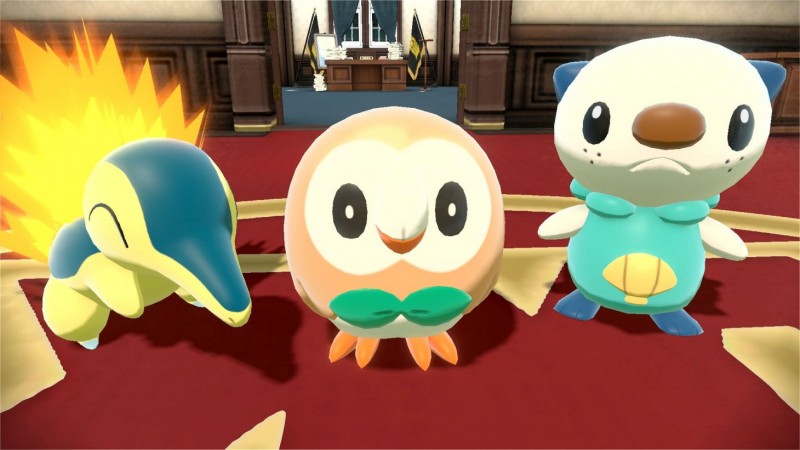 Elsewhere in the trailer, which is oddly dubbed “Hisuian. Final. Starter. Evolutions.”, we see a whole lot of gameplay. There’s new looks at some Pokémon in the wild, another look at the Noble Kleavor Pokémon fight, some footage of in-game traversal by way of Basculin and Braviary, and more. Then we get the brief Hisui evolution tease before the trailer switches to some cartoon-like animation that reveals a forthcoming eruption out of Stark Mountain.

Which starter are you choosing in Pokémon Legends: Arceus and why? Let us know in the comments below!