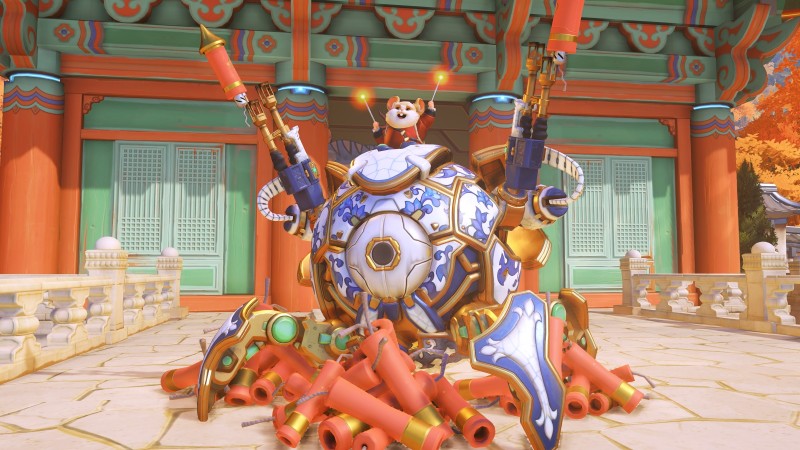 Overwatch’s annual Lunar New Year event, inspired by the Chinese celebration of the day, kicks off today. From now until February 15, you can enjoy a pair of event brawls and unique weekly challenges to unlock some spiffy new skins.

Finally, here are the top prizes for each week of the event:

In other recent Blizzard news, Microsoft is currently in the process of purchasing Activision as a whole, meaning Overwatch will become part of the Xbox family. You can read about that seismic event in video game history here. In the midst of all that noise, the producer of Overwatch 2 didn’t mince words when she blamed Activision CEO Bobby Kotick for the game taking so long to release. You can read about that particularly nasty bit of drama here.