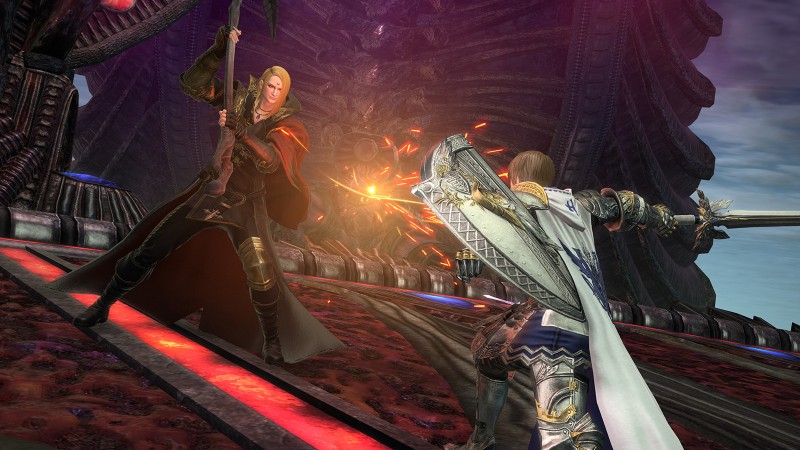 Following a reboot and three exceptional expansions, Final Fantasy XIV’s fourth add-on, Endwalker, has a lot to live up to, especially as it’s billed as the conclusion to the storyline that’s been brewing since the defunct 1.0 release. I’m happy to report Endwalker masterfully delivers a dense narrative full of exciting twists, wonderful character moments, and well-designed battles. Its culmination offers a satisfying conclusion to the conflict between deities Hydaelyn and Zodiark and other threads that have been unfolding for well over a decade.

Endwalker not only reminisces on its prior expansions, but revels in nostalgia for previous Final Fantasy games that mold its memorable scenarios and incredible soundtrack. Dungeon bosses like the Magus sisters, and a fateful trip to the moon, harken back to Final Fantasy IV. While more recent additions like the tortured FFX summon Anima get a spotlight elsewhere. Those with knowledge of the Final Fantasy series will enjoy various throwbacks, but you’ll definitely want to go into Endwalker with a good understanding of XIV’s story thus far. This final chapter relies heavily on the machinations, stories, and characters from the expansions that came before, and unlike the previous expansion Shadowbringers, it doesn’t work well as a standalone adventure.

The action in this expansion is slow to start, with much of the opening hours filled with cutscenes as you run from quest giver to destination in typical MMO fashion. But once the narrative setup is done, the excitement rarely stops until the credits roll. You’ll travel to the nation of scholars for a diplomatic mission in Old Sharlayan, the colorful, Indian-inspired Radz-at-han and Thavanir, and even to the moon and beyond. Each environment being a key to the evolving story centered around a world-ending cataclysm.

I’m impressed by the story’s dark tones and how it smartly handles complicated themes. The initial visit to enemy territory in Garlemald stands out, as it deals with neglected, malnourished, and distrusting communities wrapped in a civil war as you, an invading force, attempt to assist them. Another questline about the loyalties of soldiers sworn to a nation that’s crumbling around them also made a big impact. Despair and hopelessness are central to much of the expansion’s plot and manifest in surprising ways.

Some quests require you include various characters in your company, adding the sense of adventuring with a party that’s often missing in MMORPGs. In these instances, I’d take the opportunity to seek out specially marked points of interest that let me speak with my companions about their thoughts and feelings on the situation at hand. This storytelling isn’t flashy, but I appreciate the little ways FFXIV makes the game more intimate.

The two new Jobs available are stylish and fun. The Reaper, a new melee-DPS role, utilizes a killer scythe and void creatures in combat, relying on kinetic positional attacks to deal maximum damage. The Sage, on the other hand, is a new shield-deploying healing class that uses laser drones that zip around in cool formations as they blast your allies with protective spells and restore their life. Both have proven very useful in groups and offer vastly different aesthetics and gameplay from similar Job archetypes.

Endwalker pulls off a spectacular ending to a complicated ongoing narrative, a testament to how far it has come since its revival in A Realm Reborn. Luckily this isn’t the end, but the beginning of a new story that I can’t wait to experience in future patches and expansions. Having spent hundreds of hours with Final Fantasy XIV, it’s easily one of the best MMO experiences out there, and Endwalker has solidified it as my favorite Final Fantasy to date. 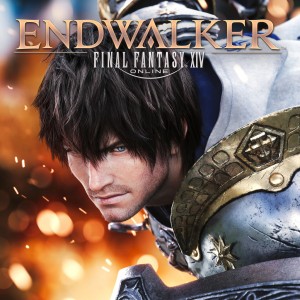 Summary: Endwalker caps off a story over a decade in the making in spectacular fashion and cements it as one of the series’ best entries.