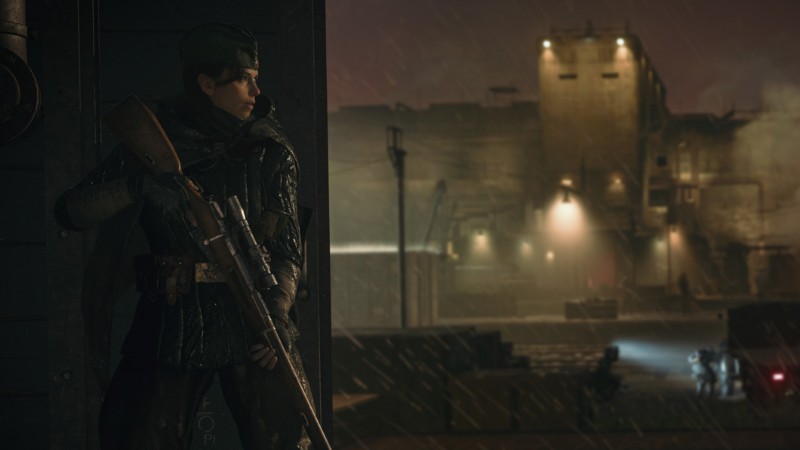 Season 2 of Call of Duty: Vanguard and Warzone Pacific has been delayed.

Originally set to land February 1, Season 2 will now begin two weeks later on February 14. As for why, it’s to allow Sledgehammer Games and the other teams behind Call of Duty: Vanguard and Warzone Pacific more time to iron out issues players are experiencing across those two titles, and Modern Warfare as well.

“We feel your frustrations and hear you loud and clear,” a Call of Duty blog post released today reads. “To date, we’ve deployed a number of dates, but more needs to be done. For this reason, we have decided to reschedule the start of Season Two across Warzone Pacific and Vanguard to February 14. We will use this additional development time to deliver updates, including optimizations to gameplay, game balancing (including weapon and equipment balancing), to fix game stability and bugs, and to ensure an overall level of polish to improve the experience for players across Vanguard, Warzone Pacific, Black Ops Cold War, and Modern Warfare.”

Upcoming updates will feature quality-of-life improvements and adjustments to the core gameplay loop, mechanics, and balance as well.

“Going forward, you can expect to hear from us more often regarding Call of Duty’s state of play,” the blog reads. “Studios remain focused on continuously improving your game experience, and we greatly value our community feedback. More frequent and detailed communication updates will be posted here and across Call of Duty social channels.”

As for when these updates the blog post mentions will come, no dates were mentioned although the start of Season Two on February 14 will likely feature a big one. While waiting for that, read about how Vanguard was the best-selling game of 2021 and then check out this Levi Ackerman bundle coming to the game in a new Call of Duty x Attack on Titan crossover. Watch this video discussion about whether or not Call of Duty becomes an Xbox exclusive after recent news that Microsoft is acquiring Activision Blizzard.

Are you happy with Season One of Vanguard and Warzone Pacific? Let us know in the comments below!