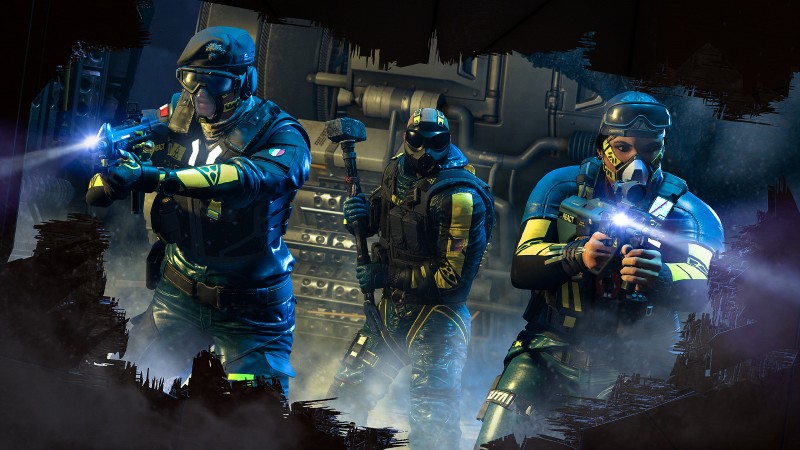 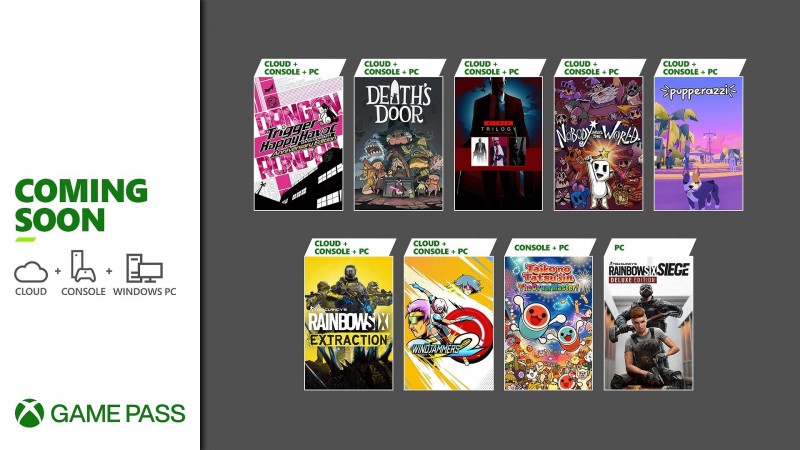 You can get a look at the upcoming catalog in the image above. More details are available in the form of a blog post on the official Xbox website. The assortment is as follows:

We’ll also update this story if and when Xbox adds to the “What’s Leaving Xbox Game Pass” catalog this month. In the meantime, read up on everything that dropped in December 2021. As for any info about the new games dropping later this month, check out our Rainbow Six Extraction New Gameplay Today footage or read about how Pupperazzi might help scratch your New Pokémon Snap itch.

In other seismic Xbox news, Microsoft announced this morning that it acquired Activision Blizzard.

Personally, I’m looking forward to trying out Death’s Door. But are there any upcoming games you’re excited to dive into? Let us know in the comments section below!