Those out there who are looking for a reason to buy and play Ys IX: Monstrum Nox have a few new features to look forward to when you finally pull the trigger. Seriously, though. Play Ys VIII and IX!

Coming in a major update to the Steam version of the game is local co-op. In the trailer above you can see the feature in action, which lets a second player take control of someone as long as multiple playable characters are present in the scene. In the Steam post announcing the update, it talks about the changes from co-op in the previous Ys title, saying, “the second player is largely equivalent to the primary player in terms of capabilities in Ys IX, including movement and combat abilities, using Monstrum Gifts, discovering and triggering landmarks, enemies and events, opening chests, picking up collectibles, and initiating dialogue. Only interacting with menus and the map is restricted to player one.” Pretty impressive for shoehorning multiplayer into a decidedly single-player experience. 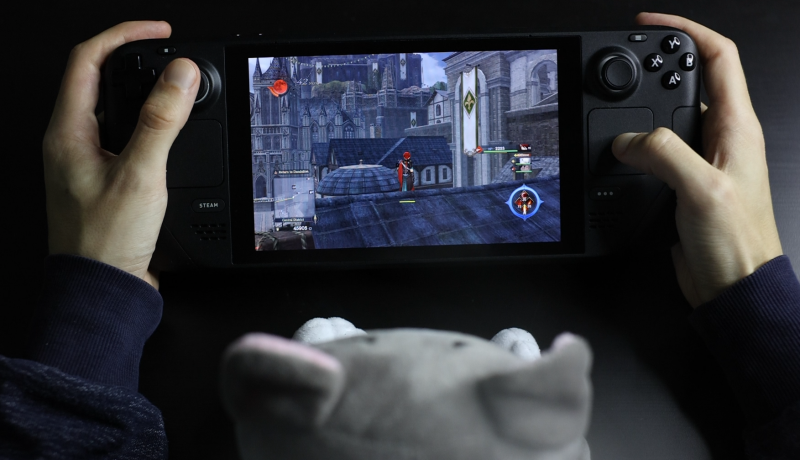 Also joining the game is 16:10 support, which allows for slightly narrower displays to be supported. One of those displays sporting that aspect ratio is the upcoming Steam Deck handheld device, which the developers luckily had on hand to snap a picture of the game running on it.

Topping off the update are some bug fixes to clean up some issues from launch. You can check out the full developer post right here.

Have you played Ys IX and does multiplayer sound like a way you’d want to play it? Let us know in the comments!