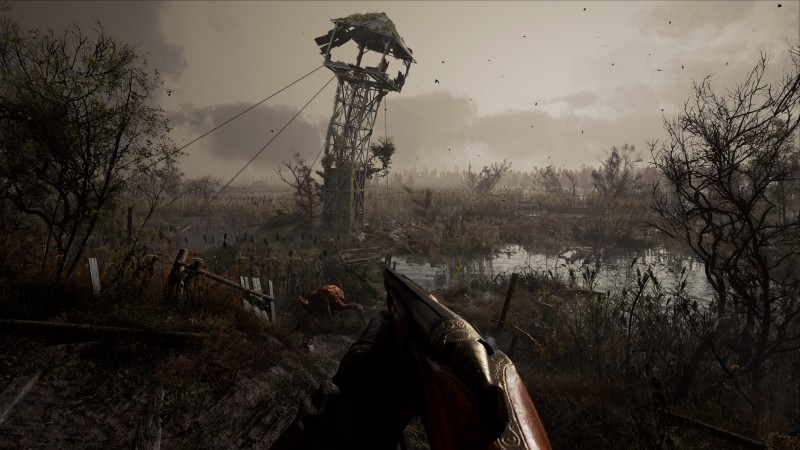 S.T.A.L.K.E.R. 2: Heart of Chernobyl has been delayed to December 8. This news comes from developer GSC Game World on Twitter, who states they need more time to fulfill its vision of the game. The long-awaited sequel was previously scheduled to launch on April 28.

These additional seven months of development are needed to fulfill our vision and achieve the desired state of the game.  S.T.A.L.K.E.R. 2 is the biggest project in the history of GSC, and it requires thorough testing and polishing. We are convinced that development should take as long as necessary, especially in the case of such a project.

This decision is not an easy one, but we are doing the best possible to deliver you a game that can live up to the expectations.

With more information, updates, and showcases coming, we have an exciting and important year ahead. Thank you for your patience and understanding.

Fans have been waiting for S.T.A.L.K.E.R. 2 since it was first revealed in 2010. The game has had a tumultuous development history, including being canceled and restarted, not to mention some developer/investor drama. The first-person shooter sees players exploring the Chernobyl Exclusion Zone to battle mutants, engage with factions, and more in a non-linear narrative.

S.T.A.L.K.E.R. 2 found itself embroiled in controversy last month when GSC announced plans to put real players in the game as NPCs…but as paid NFTs. Fans quickly revolted, which saw GSC first respond by standing its ground and defending the concept before reversing course and canceling all NFT plans just minutes later.

S.T.A.L.K.E.R. 2 is slated to launch on Xbox Series X/S, Xbox One, and PC, and will launch day one on Xbox Game Pass.