Days Gone Director Details What A Sequel Would Have Included 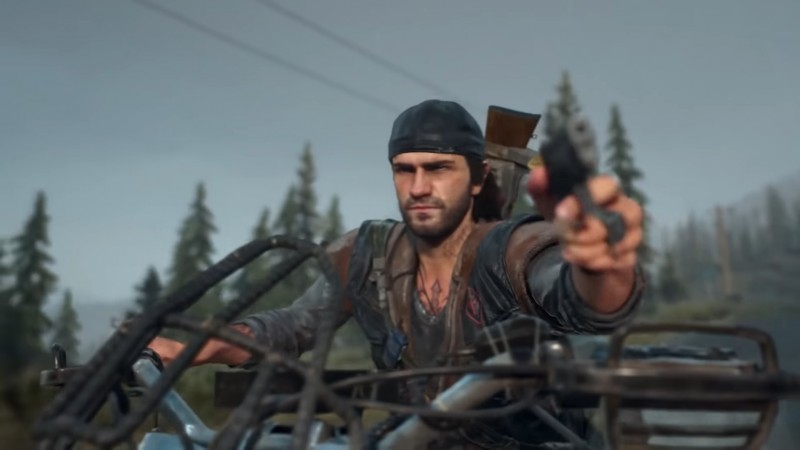 In an interview with USA Today gaming verticle For The Win (FTW), former Sony Bend Studio director Jeff Ross gave more details on what he would have liked to see in the sequel to Days Gone that was never greenlit.

Ross spoke rather freely with FTW about his philosophies of creating games, stories from the creation of Days Gone, and what he felt went right and wrong with the project. He also spoke about iteration in games, which he was hoping to do in a potential sequel to the open-world zombie/biker adventure. Comparing Days Gone to other popular franchises, Ross points out how the Batman: Arkham series or Uncharted build upon the ideas and features as the installments go on. “So you create the minimum viable entry and then hope you get to build the second one,” Ross says, “Because you’re not arguing over the foundations, you’re arguing over the epic new ideas that you’re gonna be putting into it.” The potential sequel to Days Gone would have been the director’s chance “to create the definitive version,” an opportunity to keep and expand on what worked and change what didn’t.

It looks like Deacon would have stayed in the spotlight for Days Gone 2 along with his wife, Sarah. Ross mused in with FTW about the direction the couple would take moving forward. “Yeah, they’re back together, but maybe they’re not happy,” Jeff said. “Well, what can we do with that? Okay, we were married before the apocalypse, but what about the future?” They’d also have their hands on some more high-end NERO tech utilized by the government, bringing the survivor’s combat capabilities up a step. Ross also revealed a no-brainer element to carry forward, saying, “We would have kept the bike, obviously.”

As for improvements to the original’s systems, animals were to have more to do in the wilderness. Ross wanted to give bears actions like digging through trash or expanding on how wolves would scour for prey. Human NPCs, enemies and allies alike, were also meant to have more dynamic behaviors. As for improving what Deacon can do, Jeff expressed that the main character would have been able to swim, an action not possible due to technical limitations in the first game.

For all kinds of information on Jeff Ross’ experience at Sony Bend and his thoughts on game development and Days Gone, read the full interview conducted and written by Kirk McKeand at USA Today’s FTW. Want more Days Gone stories? Good, because Jeff Ross has been talking plenty about the game in the last week. Read about the potential sales figures of Days Gone, and the pitched open-world Resistance title that never came to be.

Source: Game Informer Days Gone Director Details What A Sequel Would Have Included