‘Scott Pilgrim’ Anime In The Works At Netflix 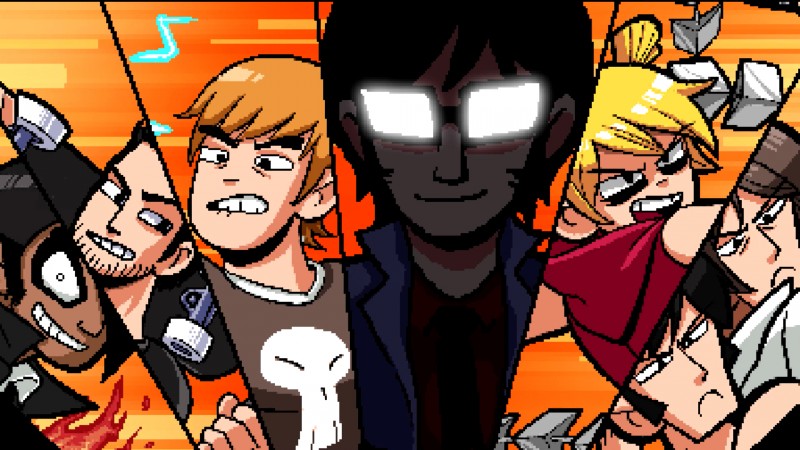 This news comes by way of The Hollywood Reporter, which reports that O’Malley will also write and executive produce the series based on his cult-classic graphic novel series (and subsequent film). Netflix is developing the adaptation with UPC, the group behind Netflix’s The Umbrella Academy and SyFy’s Chucky TV series.

O’Malley is writing and and executive producing this Scott Pilgrim anime alongside the showrunner for Nickelodeon’s Are You Afraid of the Dark? series, Ben David Grabinski. However, it’s important to note that a series order has not been made, so the anime isn’t entirely off the ground just yet – it’s simply in the works for now. If it’s picked up for a full series order, O’Malley and Grabinski will serve as the showrunners.

As far as animation goes, it’s being handled by anime studio Science Saru (Devilman Crybaby, Star Wars Visions). Saru’s Eunyoung Choi will be a producer for Scott Pilgrim and the company’s Abel Gongora will direct the series. The Hollywood Reporter writes that the members of the Sex Bob-omb are set to be featured in the anime, with Scott Pilgrim movie director Edgar Wright and producing partner Nira Park also working as executive producers on the series alongside and Adam Seigel, Jared LeBoff, Marc Platt, and Michael Bacall.

“Scott Pilgrim” was published as six volumes between 2004 and 2010 and Wright’s movie based on those volumes, Scott Pilgrim vs. the World, was released in 2010 with Michael Cera playing the titular character. There’s no word if any of the cast members from that film are returning for the anime.

While waiting for the anime, read about why Scott Pilgrim vs. The World: The Game is still one of the best 2D brawlers out there.

Are you excited for this anime? Let us know in the comments below!