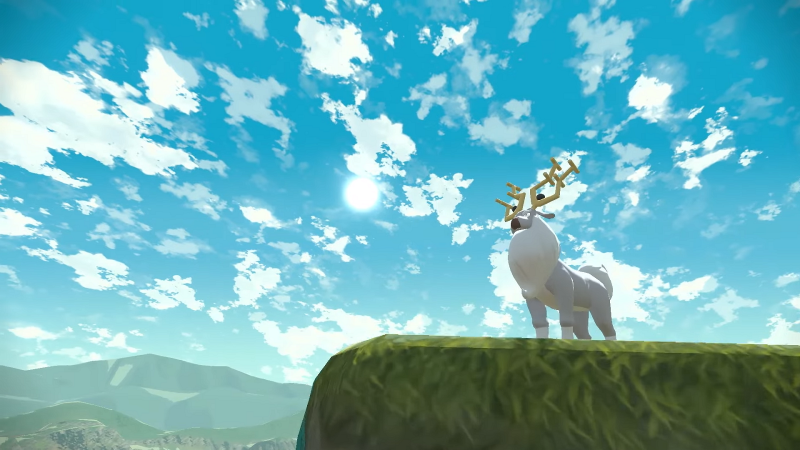 Pokémon Legends: Arceus is scheduled to arrive on Nintendo Switch on January 28. That’s not far away at all. Will the formula shake-up from the standard treatment prove to be a success? While that remains to be seen, a trailer unveiled today gives prospective players a taste of some of the experiences they can expect to see in the latest Pokémon entry. While it’s been already relayed that the game won’t be a “true” open world, it looks like the colorful little critters do roam free in various areas. Check out the full trailer below.

An action slant and style for the game seems to add quite a few new elements for players to engage with, while still maintaining the classic core of Pokémon. Based on the new trailer, it looks like crafting will be quite important as a mechanic, so that particular aspect is intriguing to me. Also, you can fly on a bird, which makes me wonder if the rest of the traditional HM abilities will be represented with heavy action and mobility. I’d say there’s a pretty good chance, especially since it looks like you can also surf around in the water on your favorite Gyrados.

Are you looking forward to a different direction in Pokémon for this title? Will it be a Switch smash hit to start the year? Let us know in the comments!