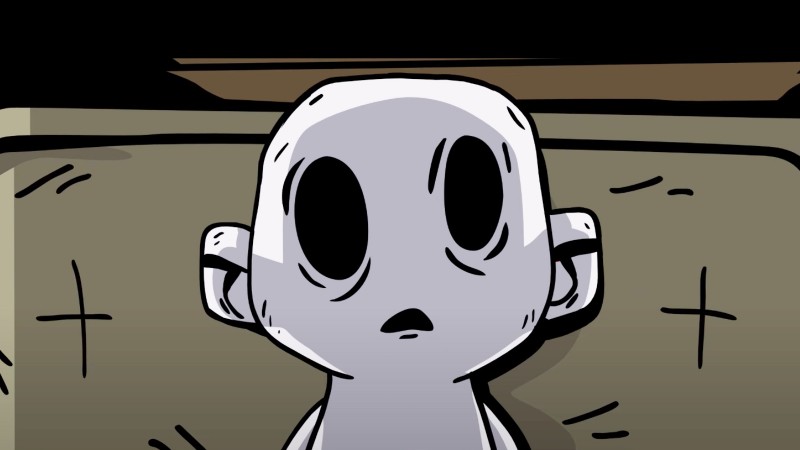 Nobody Saves The World, the upcoming action RPG from Guacamelee developers Drinkbox Studios, has a release date and it’s less than two weeks away.

More specifically, it will be released on January 18 and as previously announced, it will hit Xbox Series X/S, Xbox One, and PC via Windows 10 and Steam for $24.99. However, if you’re an Xbox Game Pass subscriber or a member of Microsoft’s PC Game Pass, the game will hit those services on day one, meaning you can download them for free.

Hopefully, you’ve got a friend lined up to play Nobody Saves The World with, too, because the game features online co-op, although it does not feature cross-play so you’ll need to be on the same platform as your friend to play together.

In Nobody Saves The World, you control a “featureless nobody” that can transform into a variety of different animals and creatures, including a slug, a ghost, a dragon, a rat, a robot, and much more. You’ll need to swap between over 15 different forms with mixed and matched abilities to unlock and complete quests to progress through the game’s narrative.

Speaking of abilities, Drinkbox says there are over 80 different Form abilities, meaning each player will likely have their own customized build that works best for them. You might play as an egg that leaves a trail of slime behind you or a rat that shoots fireballs – the choice is up to you.

If you’re interested in the soundtrack, which was created by composer Jim Guthrie (Below, Sword and Sorcery), it will be available for purchase on Steam and other platforms when the game is released on January 18.

Nobody Saves The World was announced back in March and it quickly gained traction as yet another exciting title from Drinkbox. For more, watch this New Gameplay Today segment about the game.

Are you excited for Nobody Saves The World? Let us know in the comments below!