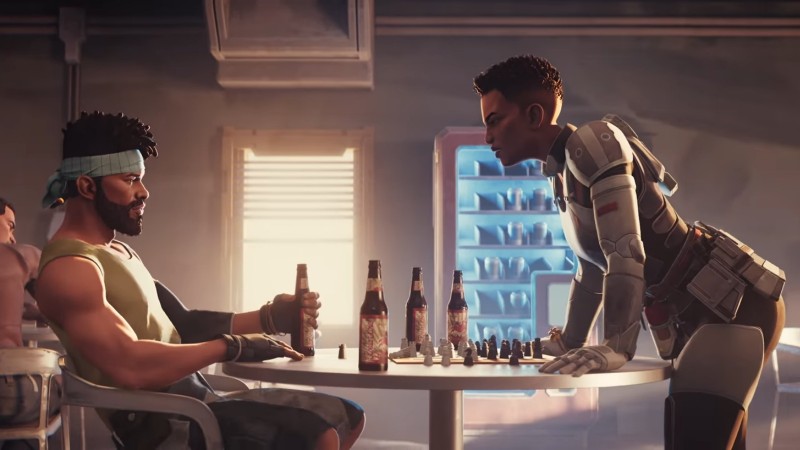 If you’re an Apex Legends fan that’s been wanting more out of the game’s lore, Respawn has released a new installment in its Stories from the Outlands series centered on fan-favorite Bangalore.

For those new to Stories from the Outlands, the series expands on the game’s lore by shining a narrative spotlight on its roster of Legends. Think of them as Respawn’s take on Blizzard’s Overwatch shorts. Gridiron sees Bangalore get torn between her responsibilities as a soldier and the relationship with her brother after the Battle of Gridiron. Clocking in at over eight minutes, the well-animated cinematic is a neat way of fleshing out of the game’s original favorites.

You can check out the previous Stories from the Outlands, which served as the debut for Seer, here. Meanwhile, Apex Legends continues to march forward with the recent introduction of its fourth map, Storm Point. As for broader Respawn news, president Vince Zampella was appointed the new head of the Battlefield franchise.