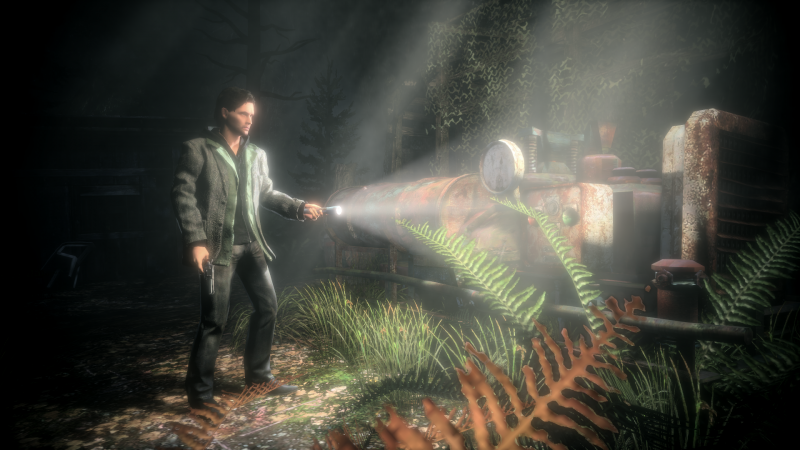 Remedy’s recent dealings with Epic Games haven’t stopped the developer from making moves elsewhere in the industry. It’s been revealed in a communication to investors that Remedy Games has developed a relationship with Tencent for a global license, development, and distribution deal for a new cooperative multiplayer game currently codenamed Vanguard.

Vanguard is said to be a free-to-play, co-op, PvE shooter that’s an IP owned by Remedy and will combine “Remedy’s narrative expertise and action gameplay into an immersive multiplayer experience.” The deal will apparently have Tencent localize and publish the game for “selected Asian markets,” while Remedy will handle development and distribution globally in other territories. It also allows Tencent the license to create a mobile version that the two entities have “agreed on a separate revenue sharing scheme for.

“Vanguard marks Remedy’s first entry into Games-as-a-Service business model, executed by our top tier team of free-to-play experts. We are building something new and exciting for co-operative multiplayer space, on top of Remedy’s strengths. Expanding our capabilities to take on publishing responsibilities is the next step in the development of our company. We are excited for this long-term partnership with Tencent and with confidence can say that it is an excellent fit in supporting Vanguard’s ambitious plans. Vanguard is a global opportunity, and Tencent can support Remedy internationally, and lead the operations in Asia and the mobile markets.”

We don’t know much else about Vanguard other than it’s being developed for consoles and PC using the Unreal Engine. You can read the full announcement on Remedy’s investor site here, and after that, read about its current deal with 505 Games, which includes another multiplayer game set in the Control universe. For even more Remedy check out the Alan Wake 2 trailer from The Game Awards earlier this month.