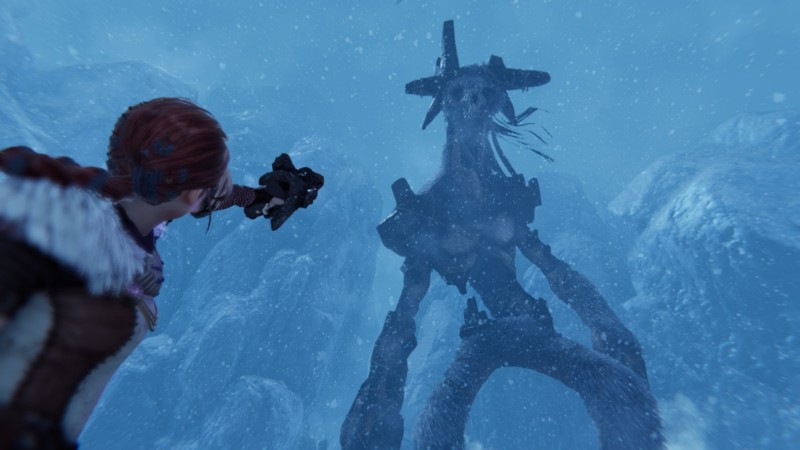 Praey for the Gods has been in Steam Early Access since 2019, but it’s officially 1.0 as of…today! Furthermore, the game is also available on consoles.

The game has been kicking around for some time, having first been revealed in 2015. It caught our attention thanks to its Shadow of the Colossus-inspired boss battles. Set in a frozen, open world, you play as a warrior outfitted with tools such as a glider and grapple hook used to scale titans as well as mountains and other structures. As a survival game, you’ll also have to catch food and craft items/equipment to survive the unforgiving landscape. If this is your first time hearing about the title, the launch trailer below offers a good idea of what the experience entails.

For those who have been playing the game in Early Access, the final version adds two final bosses, completes the narrative, and features a swath of quality of life updates/bug fixes.

You can play Praey for the Gods on PlayStation 5, Xbox Series X/S, PlayStation 4, Xbox One, and PC.