Dreams Do Come True: A New Look At Somerville 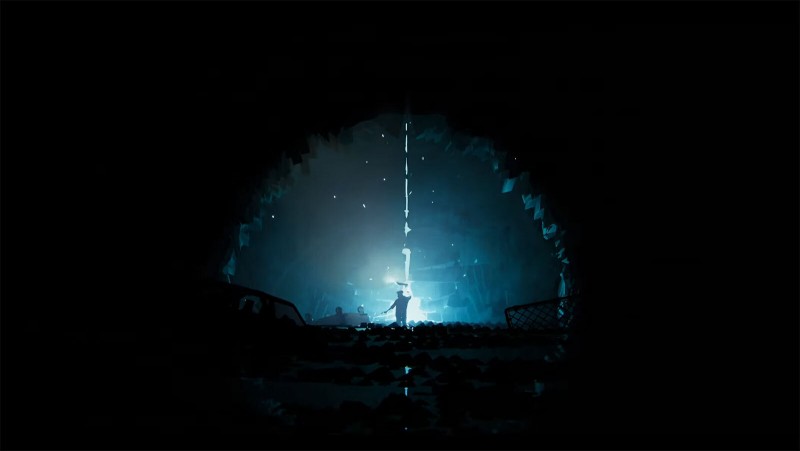 Jumpship, the development studio working on Somerville, was formed in 2017, and it has some big names behind it. According to The Game Awards host, Geoff Keighley, two years later, in 2019, one developer shared his dream of seeing the studio’s debut project on the show’s big stage. That was a wish Keighley seemed happy to grant at tonight’s ceremony as he introduced a new trailer for Somerville.

Tense and enigmatic, the trailer flashes from creepy, abandoned toy stores to scenes showcasing speeding spacecraft. It doesn’t reveal a lot about what fans can expect from the moment-to-moment gameplay, and doesn’t unveil a definitive release date, but it does show off the game’s fantastic aesthetic and nail-biting tone.

Though the footage got The Game Awards’ signature “World Premiere” treatment, this is actually the most recent of several looks we’ve had at Somerville. Earlier this summer, Jumpship’s title got the spotlight during Microsoft’s E3 event. The trailer was equally enigmatic, though it introduced the idea that the game would follow a once-quiet world visited by hostile, extraterrestrial entities. Hopefully, we will see more of the game, and get a release date, soon.