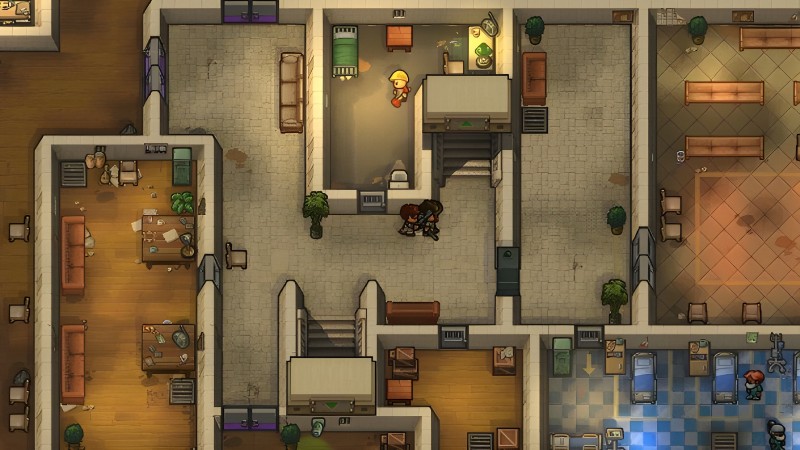 Xbox has announced the Xbox Games With Gold line up for December and per usual, it includes two Xbox One games and two older-generation games.

Four games are up for grabs this month. They are The Escapists 2 on Xbox One, Tropico 5: Penultimate Edition on Xbox One, Orcs Must Die on Xbox 360, and Insanely Twisted Shadow Planet on Xbox 360. Of course, thanks to Xbox’s backward compatibility features, anyone with an Xbox Series X/S or Xbox One can download and play all four of these games.

The Escapists 2 is a game about, well, escaping… be it from snowy tundras to deserts and more. You and up to three friends can team up to escape from some of the toughest prisons in the world, and you can do so by following the rules, learning the routines, and discovering the best ins and outs of each location. The Escapists 2 represents a $19.99 value, and it’s available for download from December 1 through December 31. Check out our thoughts on it in Game Informer’s The Escapists 2 review.

Tropico 5: Penultimate Edition is the entire base game of the island domination sim but with the added Hostile Takeover and The Big Cheese add-ons. In this game, you can simulate the growth of an island from an early colonial period to beyond the 21st Century, and you’ll be tasked with creating trade routes, building a city’s infrastructure, and more as you attempt to rise to the top. Tropico 5: Penultimate Edition represents $24.99 in value and is available to download from December 16 to January 15. For more information about it, check out Game Informer’s Tropico 5 review.

In Orcs Must Die, you play as the powerful War Mage. As this character, you must defend 24 fortresses from a mob of beastly enemies using traps, weapons, and magic, of course. Representing the first in a series that has spawned multiple sequels, you’ll be able to experience the franchise’s start beginning December 1 through December 15. Orcs Must Die represents $14.99 in value. Read our thoughts on it in Game Informer’s Orcs Must Die review.

Are you excited about picking up any of these? Let us know in the comments below!