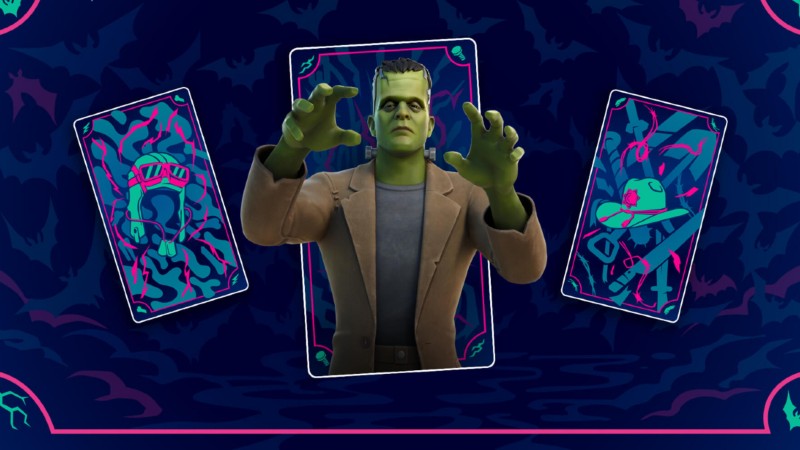 Epic Games has revealed that some of Universal’s classic and iconic monsters are coming to Fortnite.

Epic announced the news today, revealing that the first monstrous icon to join the battle royale will be Frankenstein’s Monster. Throughout the month, more monsters will be added to the Item Shop, but Epic only revealed one more that players can expect: the Mummy (no, not the one Brendan Fraser fought, unfortunately). 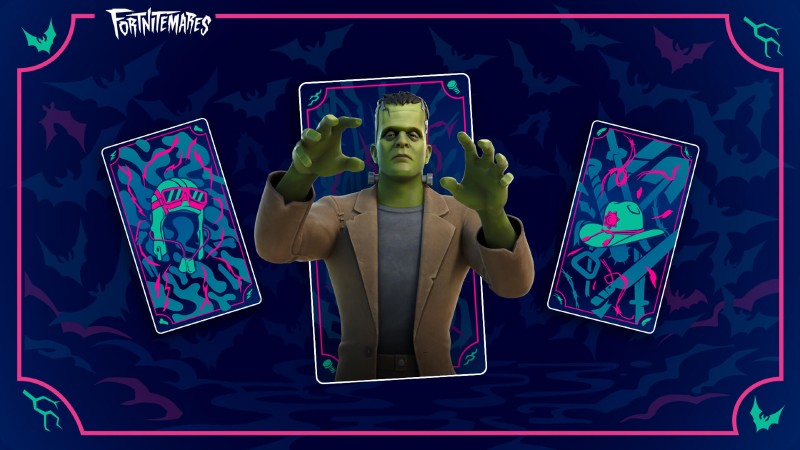 The Mummy is special, too, because not only will that skin be available in the Item Shop, but a Mummy will also be lurching on the battle royale island as a character trying to find their way back to the Underworld later this month.

While Frankenstein and the Mummy aren’t yet available for purchase, the community-inspired Boxy and Boxer skins are in the item shop right now. Each has an alternate Spectral Style version that glows in-game, too. 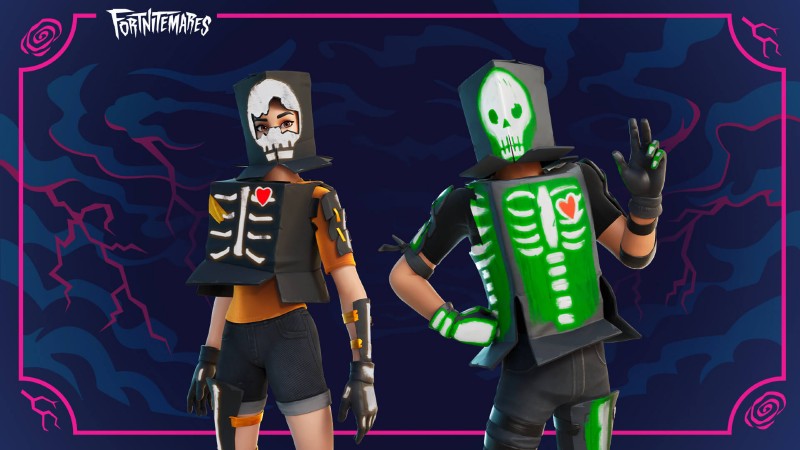 Skins aren’t the only things coming to Fortnite for the Fortnitemares 2021 event. The Cubes are preparing to take over the island this month, according to Epic.

“Later in the month, they’ll escalate their domination of the island,” Epic’s Fortnitemares 2021 blog post says. “But take heart! Strengthen your resolve with a new weapon from The Sideways and returning Halloween tricks. A special LTM will be returning as well. During this Cubic chaos, there’ll also be Quests to accomplish for eerie rewards.”

During Fortnitemares 2021, the Dual Fiend Hunters pictured below will be available on the map, which should help in the fight against the Cube. 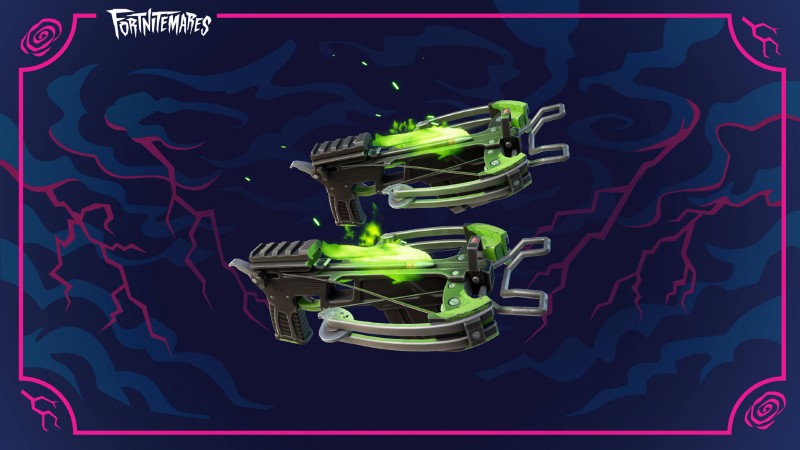 While waiting for these new Universal Monsters skins to hit the Item Shop, read about why you shouldn’t expect Fortnite on Apple devices for years and then check out the Carnage skin that’s part of the latest Fortnite season. Read about how the Unreal Engine 5 character is now a Fortnite skin after that.