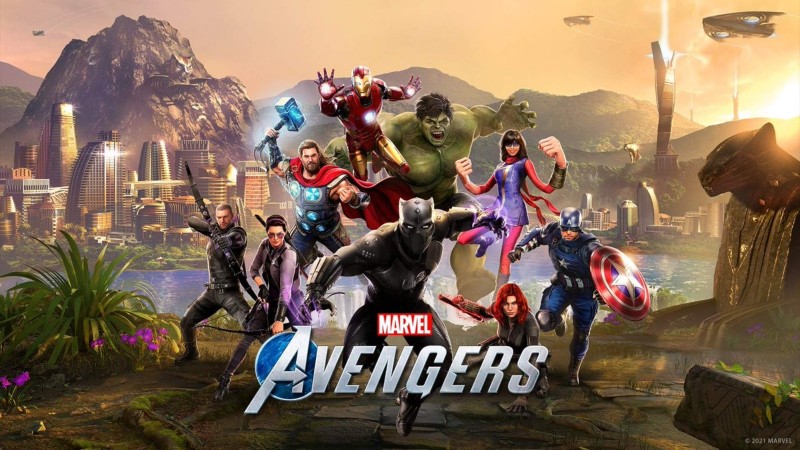 Marvel’s Avengers will be making its way to Xbox Game Pass for console, PC, and cloud. In addition to the base game, every piece of DLC is included. Best of all, Xbox fans who have been on the fence about trying the game won’t have to wait long. The game joins Game Pass on Thursday, September 30.

Currently, Marvel’s Avengers’ most significant pieces of content consist of its primary campaign, its Operations story missions that introduced Kate Bishop and Hawkeye, and the recently released War for Wakanda expansion, which added Black Panther and an entirely new map. That also includes more minor updates and available cosmetics except for the eight cosmetic items from the digital-only Endgame Edition (though you can purchase an upgrade to that edition for $20). Those playing on Xbox Series X/S will enjoy optimization features in the form of faster load times and higher frame rates. To get newcomers off on the right foot and with a big head start, a Quad XP event begins September 30 that rewards players with quadruple the experience points while playing until October 4 (this is for all versions of the game).

Despite Marvel’s Avengers having some good ideas, namely a strong narrative campaign, the game has had a challenging time remedying the negative stigma around it thanks to its ill-fitting live service structure and drip-feed of new heroes/content. Developer Crystal Dynamics recently laid out the content road map for the remainder of the year, which includes the arrival of Spider-Man (a PlayStation exclusive character), a power level cap increase, and the launch of the game’s first raid.

So Xbox Game Pass subscribers, has this convinced you to give Marvel’s Avengers a shot? Let us know what you think in the comments!