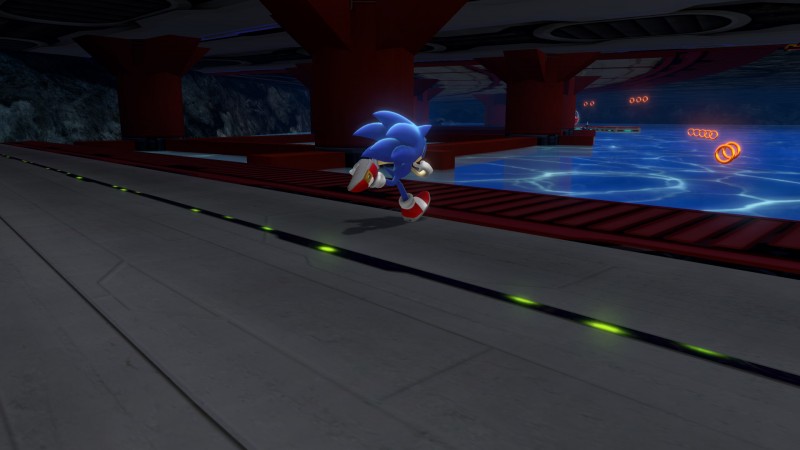 Sonic Colors: Ultimate might be a Great Way To Play The 2010 Gem, but recent posts on Twitter have revealed some darker, underlying problems, including seizure-inducing visuals that range from flashing lights to … whatever this is (the link contains footage that is potentially triggering for those with epileptic tendencies). In any case, it was only a matter of time until Sega acknowledged the issues and started working towards a fix. A new patch was recently released targeting these dangerous issues. Sadly, it’s only available on Nintendo Switch, but other platforms – PlayStation 4, Xbox One, and PC – will get their respective updates in the “near future.”

Hi everyone – We have deployed a patch for the Nintendo Switch for Sonic Colors: Ultimate. This is the first of several patches (for all platforms!) that will begin rolling out in the near future. Thank you for your patience!

There are no patch notes to go along with the announcement. Not only does the update handle epileptic triggers, but it also remedies visual glitches and other miscellaneous bugs that have been plaguing the playthroughs of a bevy of Sonic fans. The speedy player character would reportedly fall through the map leading to puzzling deaths, flashing multi-colored bars would be superimposed on the screen, disorienting players and preventing them from surviving certain scenarios, and intermittent crashes led to overall disappointment. Hopefully, other Sonic Colors: Ultimate owners on consoles outside of the Switch will have their frustrations assuaged.

Epileptic triggers have run rampant in games for a long time, but recent journalistic efforts – especially those of Liana Ruppert – have brought wider awareness to the blatant neglect. Games like Balan Wonderworld have received large-scale updates making the experience safer for swaths of players. If you’re interested in learning more about triggers, tips while playing potentially triggering games, and thoughts on a future that’s epileptic-friendly, read Ruppert’s incredibly informative Epileptic Guide To Gaming.

If you own Sonic Colors: Ultimate on Switch, has the update alleviated any outstanding problems? Let us know down below.