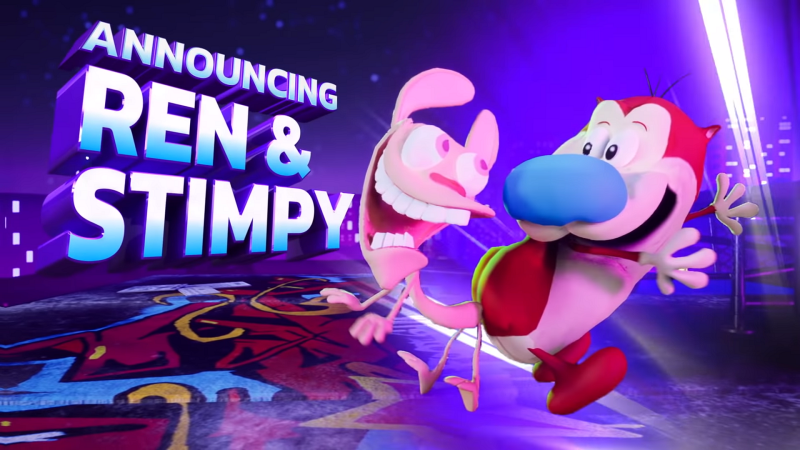 Remember Ren & Stimpy? Of course you do. The totally bizarre and more than a little weird cat and dog combo is coming to Nickelodeon All-Star Brawl this fall. Oddly enough, this makes the second cat and dog combination that make up one playable character, as CatDog is also in the game. Ren and Stimpy are played as one, with the smaller Ren riding on Stimpy.

Their full moveset hasn’t been explored yet, but their reveal trailer contains some curious minutia that Ren & Stimpy fans will immediately recognize, including a kitchen arena that features powdered toast. This makes a lot of sense, considering Powdered Toast Man is in the game too. Check out the reveal trailer below.