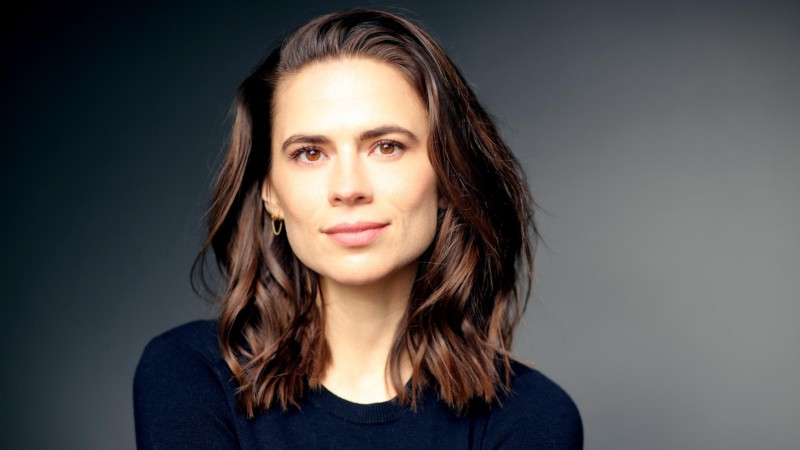 Netflix announced it was developing an animated Tomb Raider series back in January, and now we know it will be an anime and who will be voicing Lara Croft. Hayley Atwell, whose roles include portraying Agent Peggy Carter in the Marvel Cinematic Universe, will portray the iconic explorer.

In addition to Marvel, Atwell’s credits include 2015’s Cinderella, Christopher Robin, and the upcoming Misson Impossible 7. As for the show itself, Netflix still hasn’t divulged plot details or a premiere date but confirms Lara’s next adventure takes place after the events of Crystal Dynamic’s Tomb Raider reboot trilogy, which concluded with 2018’s Shadow of the Tomb Raider. Atwell will be the third actress to portray this version of Lara following Camilla Luddington, who voiced Lara the reboot trilogy, and Alicia Vikander, who portrayed a live-action take on the modernized Lara in 2018’s Tomb Raider film.

Tomb Raider will be written and executive produced by Tasha Huo (The Witcher: Blood Origin, Red Sonja). It’s one of several video game adaptations Netflix has in the works. The company has greenlit a new Castlevania series starring Richter Belmont, a Witcher anime, and a Far Cry 3: Blood Dragon anime. There are also rumors that a live-action Pokémon series and a Dragon Age show are also in development.

What do you think of Hayley Atwell playing Lara? Is she a good fit, or did you have another actress in mind for the role? Let us know in the comments.