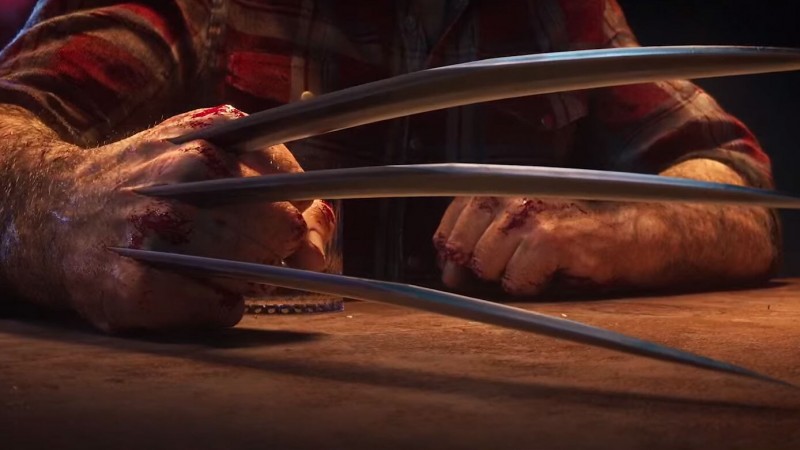 Turns out that Spider-Man isn’t the only Marvel superhero getting the spotlight over at Insomniac Games. During the most recent PlayStation Showcase, Insomniac teased two big announcements. One of those was Spider-Man 2, which will feature Venom as a major character, but the second is a brand new adventure starring none other than Wolverine himself.

Not much was revealed about the upcoming game other than that it exists, but we did get an idea of the tone it will take. Wolverine has never been the most “amped up” character, and Insomniac looks to be respecting that with our first teaser of its upcoming game. Take a look at the video at the top of the article to get your first taste of Insomniac’s continued adventures into the Marvel-verse.