Where's Our Tales Of Arise Review? 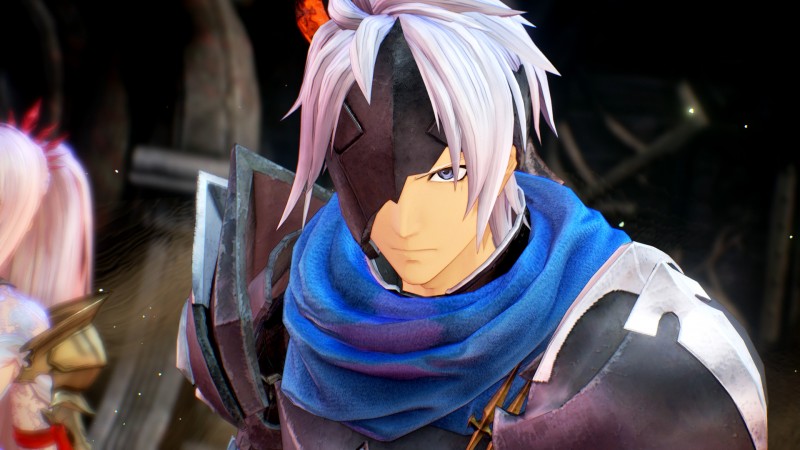 Tales of Arise’s review embargo is up, but more time is needed with this expansive RPG before a verdict can be delivered. Our reviewer, Jason Guisao, is deep into the endgame and should have the review up prior to the game’s September 10 launch (this Friday). As a little tease, Jason has been raving about the game for a week and says what he’s played is “excellent.”

Tales of Arise was recently featured on Game Informer‘s cover as the standout title in an expansive RPG roundup. The “Tales of” series has always been held in high regard, but from the moment Arise was announced, it has looked like something different, an entry that could elevate this series to the next level.

If you want to learn more about Arise before the review hits, Game Informer‘s Kimberley Wallace recently had the chance to play through the opening act and gives a detailed walkthrough of everything you can expect, including how character bonding is handled. Kim also recorded a video of a boss fight to show how combat has been improved and how player choice is woven into dungeon exploration.

If you want to take a deep dive into the game’s development, you can read Kim’s entire cover story in the digital edition of the magazine right now. Tales of Arise releases this Friday for PlayStation 5, Xbox Series X/S, PlayStation 4, Xbox One, and PC.