The Most Important Addition To Call of Duty: Vanguard Multiplayer Is Combat Pacing 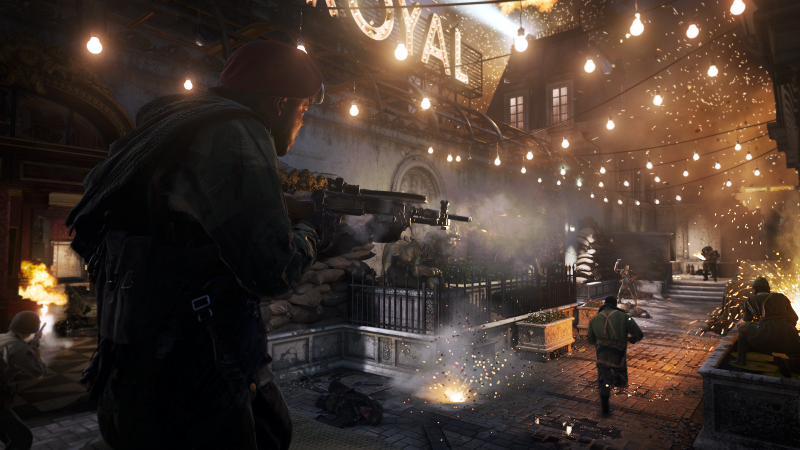 Sure, new modes, maps, and all the usual elements are coming to Call of Duty: Vanguard as it tackles traditional multiplayer. As usual, Call of Duty: Vanguard is offering a multifaceted experience that caters to varying playstyles, including a single-player campaign, zombies, multiplayer, and a brand-new multiplayer mode known as Champion Hill. We recently had the opportunity to dive into some traditional multiplayer to explore classic team deathmatch, kill confirmed, domination, and a variant on hardpoint known as patrol. However, the biggest defining factor in the experience isn’t any of the guns, killstreaks, perks, or gunsmith tinkering – it’s actually just the ability to define the speed and pacing of your gameplay experience before the game even begins.

What is Combat Pacing?

So, what is combat pacing? It’s a dial you set in your options menu before you even hop into a game, like selecting what maps you want to play or what modes you want to dive into. There are three different settings to select from. If you select assault, you get the “classic” Call of Duty experience in terms of time to engagement, the number of players in the game, and more. The other options let you more intensely dial into your own personal preference. Do you like to just grab a shotgun, go all-out and try to get a triple-kill before you go down, respawn, and do it all again, flinging incendiary grenades in the few seconds you’re alive? Blitz pacing is for you, featuring sheer chaos with tons of players in a match and extremely quick time-to-engagement. I’ve never seen fields of dog tag pickups like I did on kill confirmed blitz mode, a sheer pit of whirling gunplay where life was short and brutal, but with plenty of opportunities to collect loads of points too. There’s nothing quite like just chucking a few grenades in a room and ending up with a random quad-kill. If you want fast, unrelenting action, Blitz is the tickbox to check. 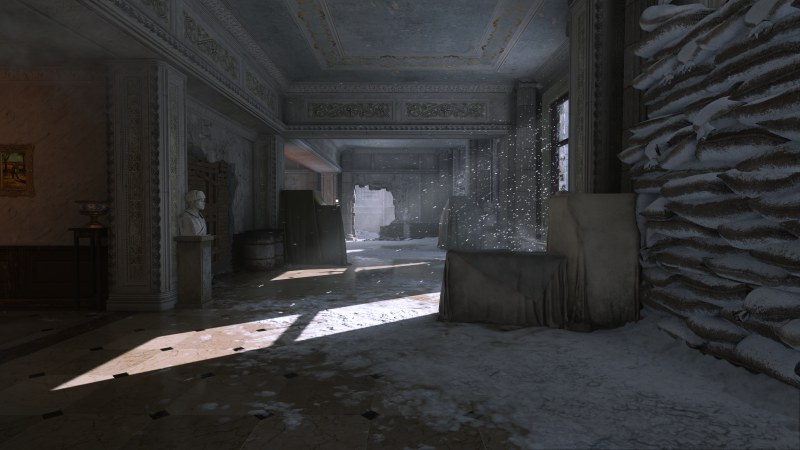 If you’re tired of the meme-tastic Call of Duty “Spawn, get shot in the back, spawn, shoot someone else in the back” trope, then tactical pacing is for you. Smaller player pools and significant time to engagement mean that you’re probably going to have an intimate experience with one or maybe two other players – you’re not going to be zerged down by a horde. These options benefit players that want to set up, move slowly and deliberately through a map, and have core shootouts with less chaotic variables. These options might not seem like much, but they are actually poised to have a massive impact on the multiplayer experience so that each player can select their own speed. If you’re a Killhouse 24/7 lover, blitz is going to be your jam. If you want to have some sniper wars, tactical might be the right call. Or you can change nothing at all and just play as it ever was with assault! 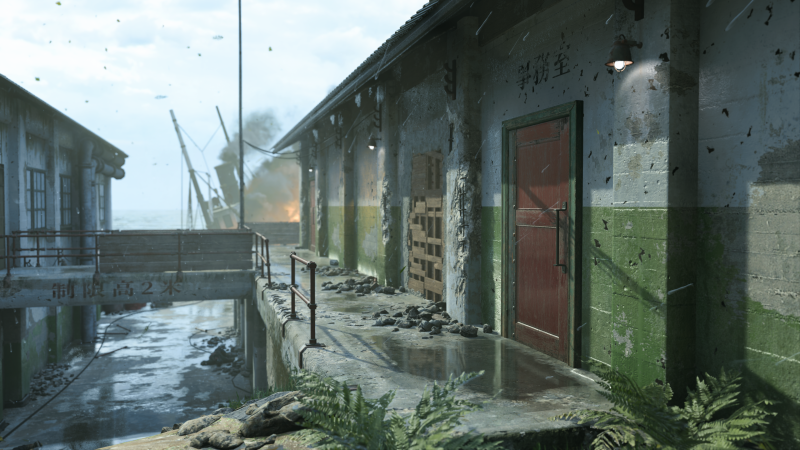 Outside of combat pacing, patrol is a cool way to play hardpoint, anyway, and I think I might like it more. Instead of having points appear that need to be locked down across the map, there’s one constantly moving hardpoint that “patrols” around the map. Trying to keep control of that point as it rotates and swirls around chokepoints and exposed positions is actually a lot more engaging than trying to cap and hold hardpoints, and I think this particular take on the hardpoint experience could find some fans.

Source: Game Informer The Most Important Addition To Call of Duty: Vanguard Multiplayer Is Combat Pacing