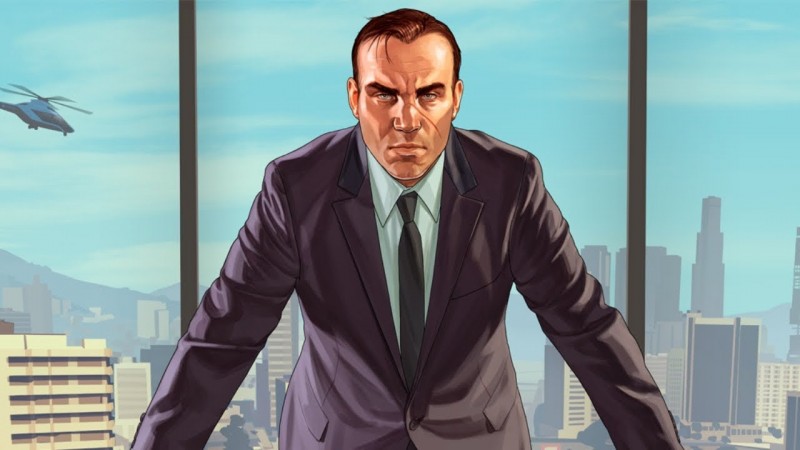 Back in July, the Grand Theft Auto modding community was sent into a panic when the parent company of Rockstar Games, Take-Two, ramped up efforts to take down popular mods. While the company is no stranger to taking down mods that cross that invisible line for the publisher, those efforts seem to have ramped up exponentially over the past year with a more aggressive approach to the modding community. After the popular mod GTA Underground was taken down previously from ModDB due to a DMCA strike from the company earlier this year, the team has decided to pull the mod entirely due to the “increasing hostility” felt from the parent company.

The modding team behind GTA Underground took to the GTAForums to update their original message from July, stating, “Due to the increasing hostility towards the modding community and imminent danger to our mental and financial well-being, We sadly announce that we are officially ceasing the development of GTA: Underground and will be shortly taking all official uploads offline.”

The post continues, saying, “We would like to thank the community for the immense support they’ve given us for the past years and our talented modding team for the incredible work, dedication and great times we had together.”

The team also added that this decision does not mean that the group is disbanding. Instead, they are looking to start up their own game entirely, which you can learn more about in the video about the end of Underground at the top of the article.

The modding community previously banded together to track which mods are surviving the wave of bans and which ones are not, which can be found here.

Nintendo is another major company that is very much against the creation of mods, though Rockstar has been a little more lenient (in the past, at least). The initial wave of bans mostly targeted either total conversion mods or those impacting multiplayer settings to avoid cheats. Back in 2017 (later updated in 2019), Rockstar tweaked its support page with the below message regarding single-player mods and if those would be exempt from takedowns:

Rockstar Games believes in reasonable fan creativity and, in particular, wants creators to showcase their passion for our games. After discussions with Take-Two, Take-Two has agreed that it generally will not take legal action against third-party projects involving Rockstar’s PC games that are single-player, non-commercial, and respect the intellectual property (IP) rights of third parties. This does not apply to (i) multiplayer or online services; (ii) tools, files, libraries, or functions that could be used to impact multiplayer or online services, or (iii) use or importation of other IP (including other Rockstar IP) in the project; or (iv) making new games, stories, missions, or maps. This is not a license, and it does not constitute endorsement, approval, or authorization of any third-party project. Take-Two reserves the right to object to any third-party project or to revise, revoke and/or withdraw this statement at any time in their own discretion. This statement does not constitute a waiver of any rights that Take-Two may have with respect to third-party projects.

The amendment regarding making new games and content using Rockstar IPs, such as the overhaul mods that provide new content and “importation of other IPs,” like the Liberty City and Vice City Stories ports, would not be allowed. This revised wording was not found in the original copy back in 2017 and did explain why certain mods are being taken down in recent weeks.

There are always talks about Grand Theft Auto 6; it’s a minefield of leaks, rumors, and false reports, but the recent aggression towards mods seems to be fueling those GTA 6 fires. A large portion of the GTA community seems to think that this wave of bans is indicative of Rockstar being more protective of the property because of something related to the next Grand Theft Auto. Others think that this could mean a possible remake or remaster could be on the horizon, and that’s why the older mods are being suddenly taken down. At this time, we’ve got nothing but questions, but we’re interested in seeing if there is a bigger reason behind the renewed fervor.