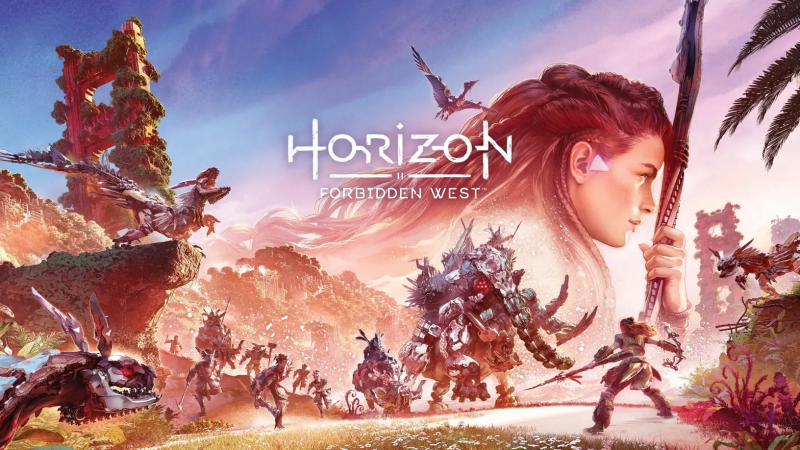 Two days after announcing a $10 upgrade path between the PlayStation 4 and PlayStation 5 versions of Horizon Forbidden West, Sony is changing course and will now offer the upgrade for free. The announcement was made today on PlayStation Blog by Jim Ryan, the president and CEO of Sony Interactive Entertainment.

In the statement, Ryan says “Thursday was to be a celebration of Horizon Fobidden West and the amazing team at Guerrilla working to deliver it on February 18, 2022. However, it’s abundantly clear that the offerings we confirmed in our pre-order kickoff missed the mark.”

The change comes after PlayStation fans highlighted comments Ryan made that the upgrade path between PlayStation 4 and PlayStation 5 would be free. In a 2020 interview with the Washington Post‘s Launcher, Ryan said that Sony has “an upgrade path for PS4 users to get the PS5 versions for free” and that it’s about “people having choice.”

Horizon Fobidden West will likely be one of the last games to have the free upgrade option. In the same PlayStaiton Blog post, Ryan says that moving forward, “PlayStation first-party exclusive cross-gen titles (newly released on PS4 & PS5) – both digital and physical – will offer a $10 digital upgrade option from PS4 to PS5.” The two titles he mentions as examples of this change are the upcoming God of War sequel and Gran Turismo 7.

For more on Horizon Fobidden West, check out our video interview with members from the development team. We also have a feature that breaks down all of the new elements we’ve seen in the released gameplay footage. And for a different adventure with Horizon’s lead Aloy, learn how to unlock her as a playable character in Genshin Impact.

Source: Game Informer Horizon Forbidden West Will Now Have A Free Upgrade Between The PlayStation 4 And PlayStation 5 Versions