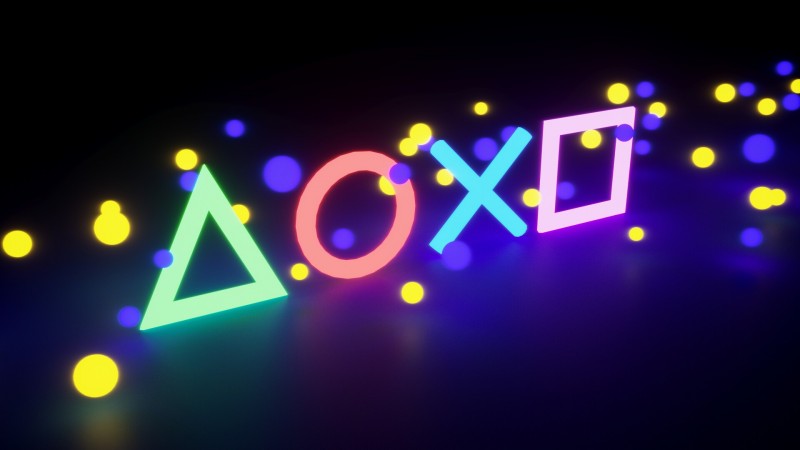 Sony has confirmed its new PlayStation Showcase 2021 broadcast, scheduled for next week while offering small insight into what fans should (and should not) expect to see. The latest PlayStation event will be going down on September 9, 2021, at 1 p.m. PDT.

Teasing a new look “into the future of PS5,” the latest showcase promises to be around 40 minutes long and will provide players with updates on PlayStation Studios, a few updates from beloved developer teams, and what the holiday period is shaping up to look like. Then, post-show, Sony confirmed that there will be deeper dives into some of the things shown with the studios themselves.

One aspect of the showcase that PlayStation fans should not count on seeing is anything to do with Virtual Reality. Sony promises that the future of PlayStation VR, PSVR 2, will not be featured in next week’s event, but that there are “plenty of great PS5 games” to talk about instead.

It’s likely we’ll get a closer look at Horizon Forbidden West, now that we have a release date, and possibly the reveal of the next Call of Duty. It will also be interesting to see if any hardware makes a debut, especially with Xbox getting so controller-happy lately (which, we’re not complaining!). The showcase will boast bigger and smaller announcements, so it is looking like there may just be something for everyone next week.

What are you hoping to see from the upcoming PlayStation Showcase 2021 event next week? Any gaming announcements that you’re hoping for? Sound off with your thoughts in the comment section below!