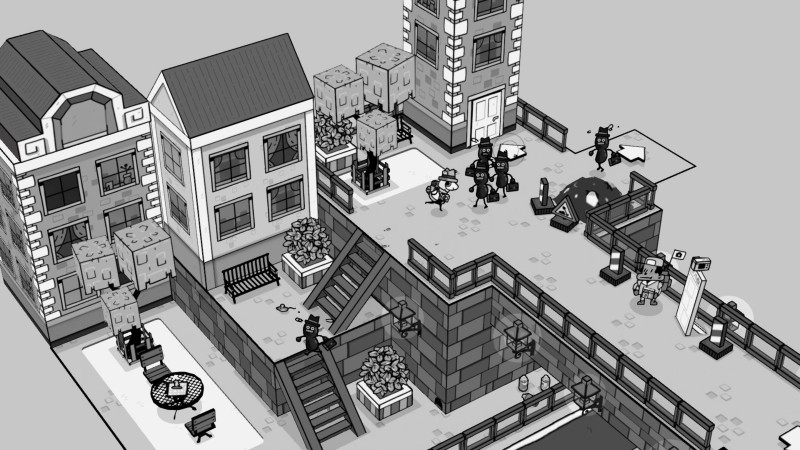 Toem is a charming photography-focused game that recently got its due during the Nintendo Indie World Showcase. Those excited to unwind in its cutesy, hand-drawn world and capture photographs will get their chance on September 17.

The game whisks players to a whimsical land inspired by Scandanavia inhabited by talking balloons, goofy ship captains, and other weird characters designed to make you say “aww.” You’ll use your trusty camera to take photos to solve puzzles while working your way up a mountain to experience an event known as the, you guessed it, Toem. Since your character has an altruistic soul, you also use your camera eye to solve the problems of the area’s native citizens. Check out the trailer for a snapshot of everything that lies in store.

As you’ve likely gathered, Toem is a laid-back experience that encourages players to slow down and enjoy its peaceful atmosphere. To that end, a soundtrack of chill beats helps players melt into the adventure. A roughly 4-hour runtime also positions Toem as a pleasant palette cleanser in between larger releases. If you’re a completionist, though, expect to spend twice as long uncovering all of the game’s secrets.

Toem was already slated to launch on Switch and PC, but the game has now been confirmed for PlayStation 5. You can pick it up for $19.99 with a 10% discount during launch week. If you’re in the market for other upcoming photography-based games, check our list of the coolest photo-taking games you can play right now and on the horizon.

Any of you shutterbugs interested in giving Toem a look? Let us know in the comments!