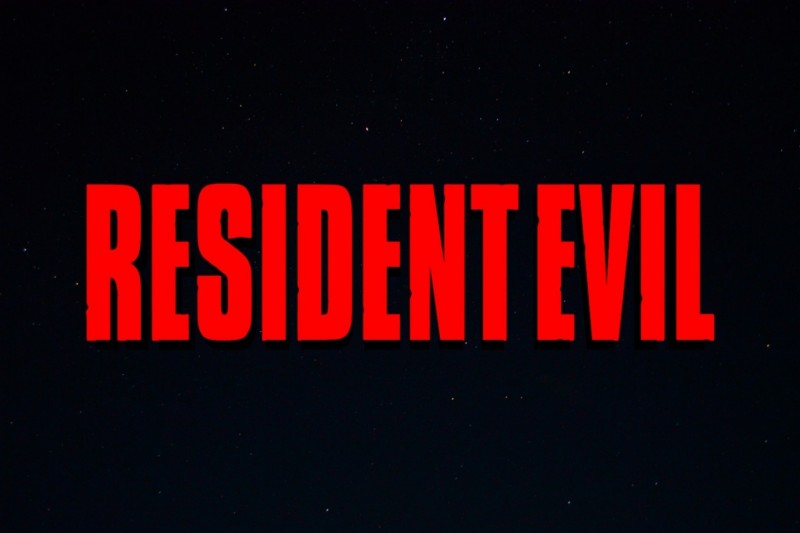 Not only do we have our first look at the official Resident Evil movie reboot photos for Welcome to Raccoon City, but we also have new details about the upcoming film, as well.

Courtesy of IGN, we’ve got our first look at Avan Jogia as Leon S. Kennedy and Kaya Scodelario as Claire Redfield. To see even more photos, including Tom Hopper as Albert Wesker, Hannah John-Kamen as Jill Valentine, and Nathan Dales as Brad Vickers, you can check out the full photo gallery right here. 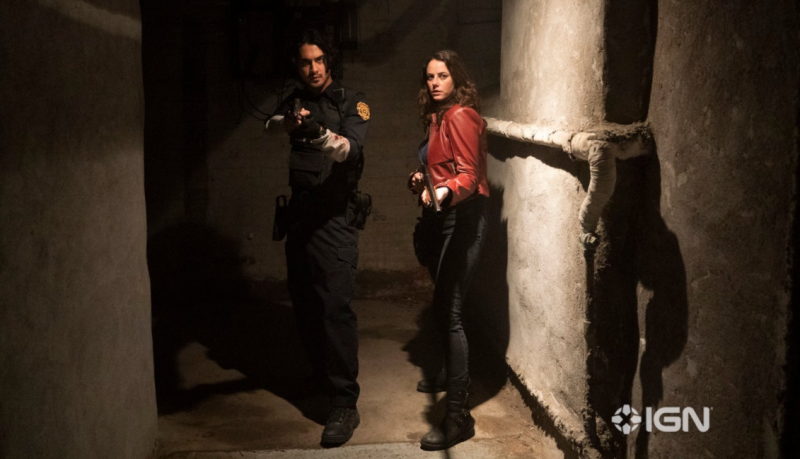 Also included with the new set reveal is an interview with director Johannes Roberts where he reaffirmed that the movie reboot is based on the first two Resident Evil games and how Raccoon City became a central point for chaos being unleashed into the world with the T-Virus. He also mentioned how this movie will be a completely different experience than the films that starred Milla Jovovich, saying:

“This movie really had nothing to do with the previous franchise. This was all about returning to the games and creating a movie that was much more a horror movie than the sort of sci-fi action of the previous films. I was hugely influenced in particular by the remake of the second game and I really wanted to capture the atmosphere-drenched tone that it had. It was so cinematic. The previous movies were very bright and shiny whereas this movie was dark and grimy, entirely shot at night. It’s constantly raining and the town is shrouded in mist. … I was hugely influenced by movies like The Exorcist (and Exorcist 3!), Don’t Look Now, and The Shining. You can really feel the texture in this movie. Nothing in this town feels hi-tech. It feels dilapidated. I wanted Raccoon City to feel a bit like the town in Deer Hunter; a ghost town forgotten by the rest of the world. And the whole structure of the film was definitely very influenced by Assault on Precinct 13.”

“With this movie, I really wanted to go back to the original first two games and re-create the terrifying visceral experience I had when I first played them whilst at the same time telling a grounded human story about a small dying American town that feels both relatable and relevant to today’s audiences,” said Johannes earlier this year. 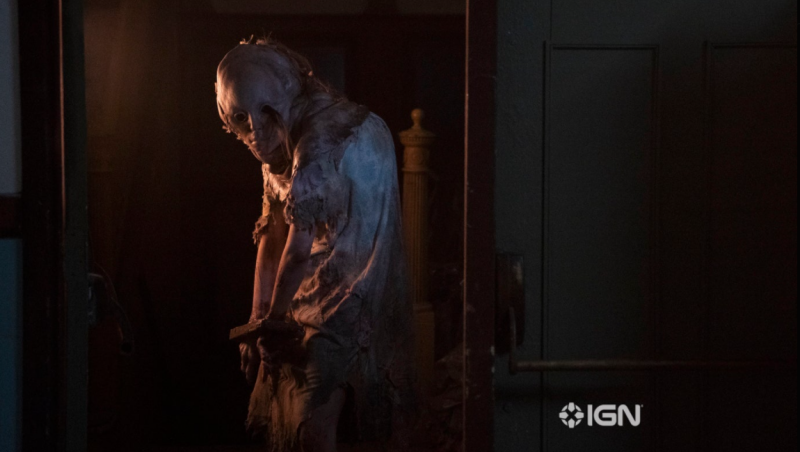 At the root of this new movie, the director mentioned that he wanted the film-verse of Resident Evil to return to the roots of the franchise: Horror. “I wanted to go back to the horror of it all. I wanted scares and atmosphere rather than full-on action,” Roberts told the site. “I think fans of the game felt the same. They wanted to see the iconic characters and locations and feel that the movie was more in line with the Resident Evil game world so that’s really why we chose to go in that direction. We worked hand in hand with Capcom on this movie to the point that we actually got blueprints from them on the designs of the Spencer Mansion and Raccoon police station in order to recreate them as perfectly as we could. We even have the exact artwork up on the mansion walls. Capcom saw it for the first time the other day and was so happy and excited.”

The upcoming Resident Evil movie reboot will be set in a new universe that is inspired by the iconic Capcom franchise, including mainstay characters that we’ve fallen in love with through the years. It also has an all-star team behind the film, including Robert Kulzer as producer (Paul W.S. Anderson’s Resident Evil movies), James Harris (I Am Not A Serial Killer), Hartley Gorenstein (The Boys), and Martin Moszkowicz as executive producer. Alex Zhang (Greyhound) and Victor Hadida are slated to co-executive producer, with Colin Scully and Alex Westmore overseeing the entire reboot.

To learn more, check out the full interview here.

Thoughts on our first look at Resident Evil: Welcome to Raccoon City and the director’s comments about its inspirations? Shout ’em out, loud and proud, in the comment section below (yay, comments are back!!).