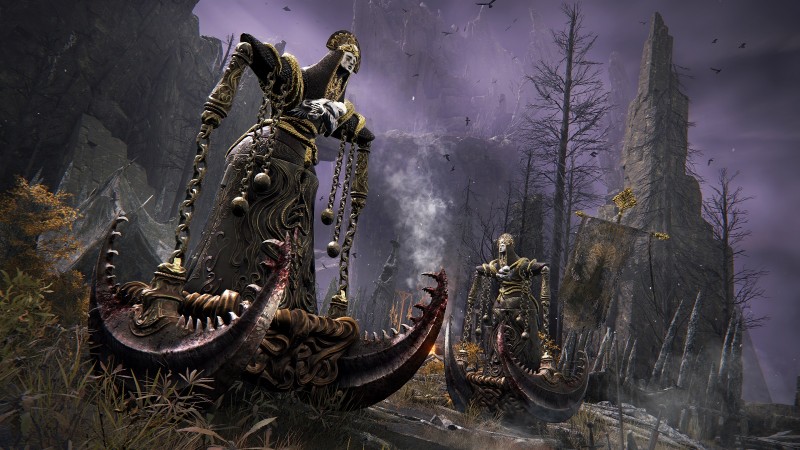 In Elden Ring, players have access to a huge map showcasing the vast open world of The Lands Between and its legacy dungeon areas. Players unlock checkpoints all over this world, very similar to bonfires in other Souls games, known as Sites of Lost Grace. Here’s the big takeaway – you can fast travel around the map to any of your checkpoints as long as you’re in the open world. You won’t be able to port into or out of legacy dungeons in this way as they seem to be their own sort of closed-off core Souls dungeon experience, but anywhere else in the world you can pop up your map and be at your destination almost instantly.

Now, the map is huge, so how do you even go about navigating it? Well, obviously you are going to be doing tons of exploring and looking for landmarks. But, Elden Ring also features something known as map fragments that players can find in a variety of ways that unlock various special markers on the map, to lead players toward points of interest. These breadcrumb items can point you in the direction of all kinds of things. The open-world features hidden areas, optional bosses, and more. You can party with up to two other players in co-op in Elden Ring. 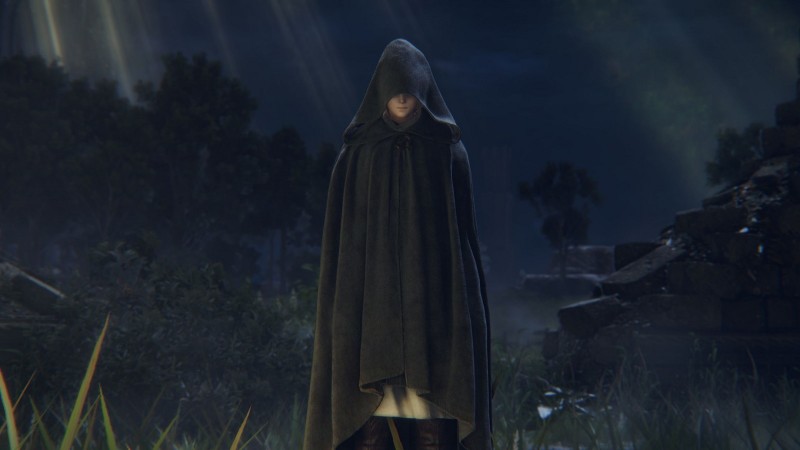 Elden Ring features a hub area where NPCs you meet may congregate as well, similar to the Firelink Shrine or Majula in the Souls titles. You can go there between adventures to chat, upgrade, and more. However, many of these functions are available at any Site of Lost Grace via a character called “Melina”(SP). Melina is similar to the Maiden in Black, the Emerald Herald, or the Firelink Keeper, and can be summoned at the vast majority of Sites of Lost Grace in order to power up your character and allocate skills. Unlike other games where an ability may have been weapon dependant, the vast majority of weapon skills in Elden Ring can be slotted into any weapon, leading to a great deal of build variety. You can also replenish your healing items at Sites of Lost Grace, and although we don’t know the exact methodology behind healing at this time, this language sort of indicates that Elden Ring is using an Estus Flask-like system. 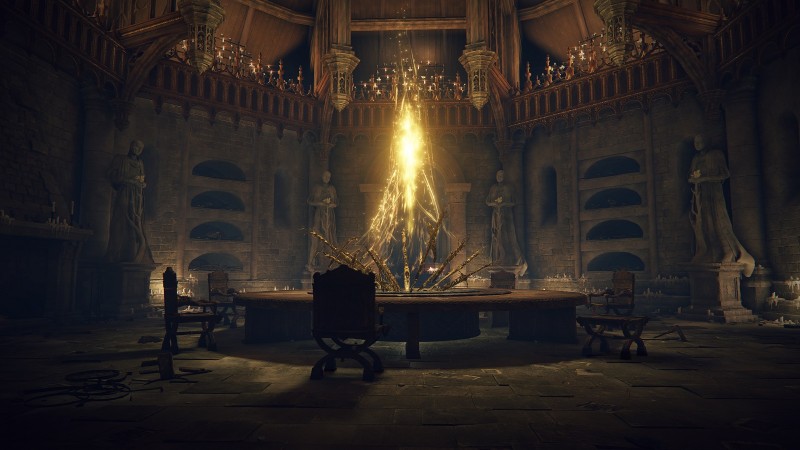 When you’re not teleporting, using your spirit steed allows you to travel all over the open world incredibly fast. Various boost points across the map let you blast off and get the verticality you need to traverse steep cliffs or mountainsides. It sounds a bit ridiculous on paper, but in practice, these jump pads actually look pretty cool in action and I hope From lets players see how they appear visually soon. Of important note, you cannot use your steed in dungeons or while engaged with multiplayer. Oh well.