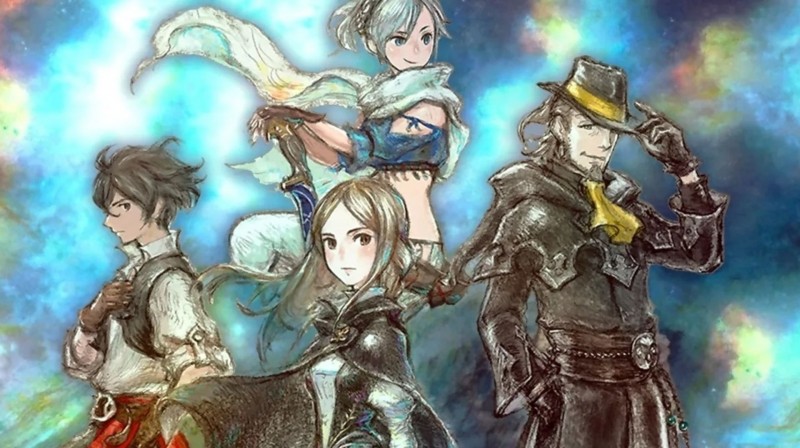 If you’ve been holding out to play Bravely Default 2 on PC, that wait is almost over. Bravely Default 2 is officially coming to Steam next month, making it the first time this game has seen an official launch on PC following its Nintendo Switch exclusivity.

The RPG is making its PC debut on September 2, 2021. Even better, interested players can snag a copy for 10% off if they purchase the game on Steam between now and September 13, for those looking to save a few bucks. The move over to PC is a great one for the former Nintendo Switch exclusive. The title has had time to breathe as an exclusive on the handheld platform, now it’s time for others to be able to join in on the fun, as well. Plus, can you imagine the mods? I’m in heaven.

Our own Daniel Tack loved his time with the game, rating it an 8 out of 10 in his review. “Bravely Default II succeeds at delivering what it’s best at offering a taste of the past with the emphasis on creative class combinations, hordes of foes, and big boss battles,” he said. “Bravely Default II deftly harnesses some of the ancient enchantment of classic grind-and-go console RPGs – but don’t expect anything beyond that.”

To learn more about the adventure that centers around new heroes in a brand new story, check out our dedicated game hub here. You can learn more about our thoughts on the title, why you should play it, and the road thus far.