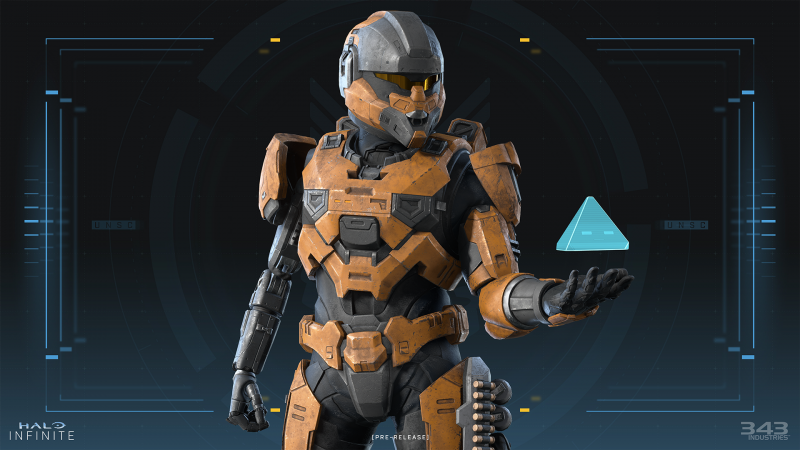 Last week, 343 Industries confirmed that Halo Infinite is still expected to launch during the holiday period later this year but would be releasing without campaign co-op and the Forge. The decision to push forward with the release versus another delay was not easy to make, and that’s something the studio is opening up with following the reception of the updated launch status.

Halo Infinite was originally slated to be an Xbox Series X and S launch title, but reception to the first gameplay reveal caused the team to step back and rethink the state of the game. Given the most recent wave of reactions and the positive reception that the first Flight Test saw, we think that time was well spent. However, not everything is quite where the team wants it to be. In a recent development video from the team, head of creative Joseph Staten mentioned that the studio considered pushing for another delay, but that ultimately a delay was decided against due to the nature of live-service games.

“Yeah, I mean we talked about [delaying],” Staten said. “But where we landed was, you know, Halo Infinite is a live game. So it isn’t ever really ‘done.’ You know what I mean? It’s going to progress and evolve from season to season. We talk about launch being the beginning of that journey, but to have a beginning, you need to pick a moment and actually begin.”

He added, “So ultimately we decided, we’ve been working on this game for a really long time, our fans have been waiting for this game for a really long time. With the solo campaign and our first season of free-to-play multiplayer in really good shape for Holiday, we didn’t want to delay anymore. Let’s get started, and we’ll continue to evolve from there, season to season.”

You can see the full development update video at the top of the article, including more plans for Halo Infinite and another look at what 343 has been working on. To learn more about Halo Infinite and what fans can expect from its aimed release later this year, be sure to check out our dedicated game hub.