The Next Metroid Should Take Inspirations From Indie Games 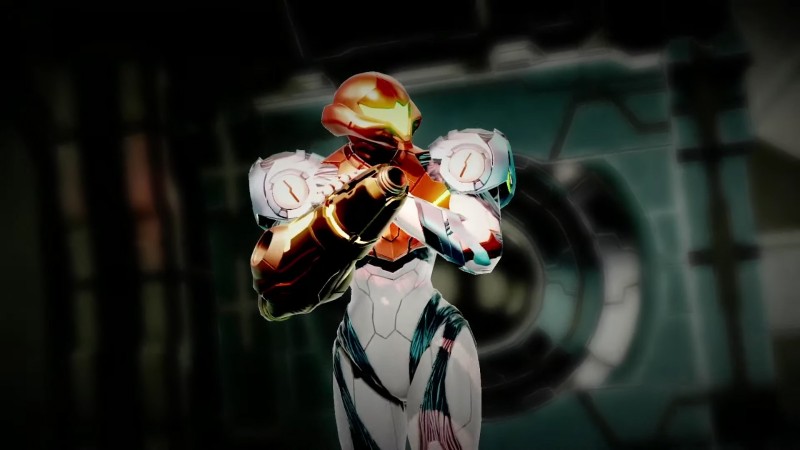 In 2009, Chair Entertainment and Epic Games released Shadow Complex, a side-scrolling platforming adventure about a man named Jason who explores a massive underground complex, slowly acquiring high-tech gear that turns him into a one-man army. I was absolutely stoked to get my hands on the title because of one word the developers used when talking about their inspirations. That word: Metroid.

At the time, Shadow Complex felt like something fresh and new because, in 2009, games in the vein of Metroid were a rarity. That is no longer the case. In 2021 alone, we’ve seen titles like Ender Lilies: Quietus of the Knights, Grime, Greak: Memories of Azur, Narita Boy, Astalon: Tears of the Earth, F.I.S.T.: Forged In Shadow Torch, and Axiom Verge 2, all of which take some inspiration from Nintendo’s classic series. And – oh yeah – Nintendo is releasing Metroid Dread in October. It’s nearly impossible to keep up with all the games that cite Metroid as an inspiration.

This colossal influx of Metroid-like games is an incredible boon for fans, but I worry about what this means for the franchise that started it all. The indie boom over the last decade has allowed designers and small teams to create rich and inventive spins on Metroid’s formula, but can Nintendo keep up with the innovation?

Let’s rewind. The original Metroid deserves a lot of credit for expanding on the traditional action/platformer. That title dropped players into an eerie, alien world and put a big focus on exploration and permanent upgrades that allowed you to access new areas. With Super Metroid, Nintendo nailed this formula. Super Metroid was the perfect blend of exploration and rewarding pickups that facilitated deeper exploration. Combine all that with a helpful map, moody atmosphere, and killer soundtrack, and it’s easy to see why Super Metroid set the template for so many games today.

And there are a lot of studios that have taken off running with that template. Drinkbox Studios’ Guacamelee series took brawling elements and turned upgrade pickups into attack combos. Moon Studio’s Ori series blended mind-numbingly beautiful worlds with heartfelt narratives and pixel-perfect platforming. Villa Gorilla’s Yoku’s Island Express combined Metroid’s exploration with pinball mechanics to create an entirely joyful experience. And, Motion Twin’s Dead Cells did the same thing with roguelite elements, which finally convinced me that maybe I do like roguelites. 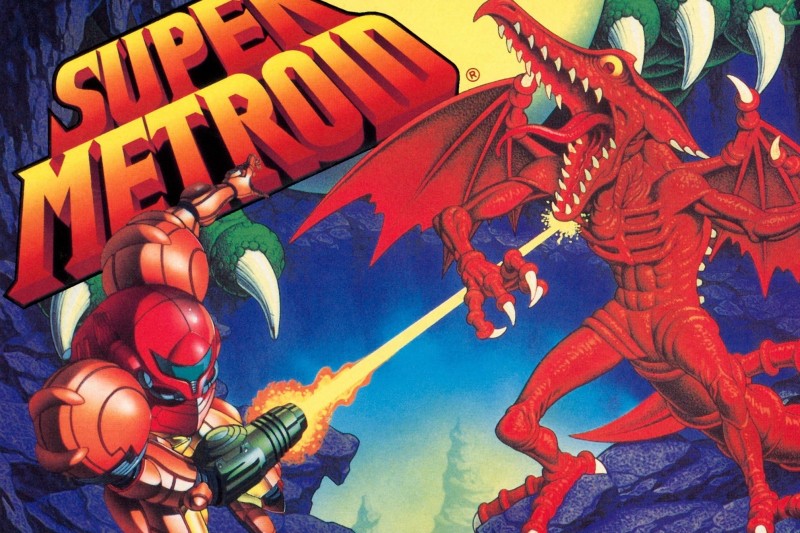 I could go on and on and talk about games like SteamWorld Dig 2, Hollow Knight, and of course, Castlevania. But I probably don’t have to, because even if you don’t play these kinds of games, you’ve undoubtedly noticed the explosion of Metroid-likes in the last several years. In many ways, it’s never been a better time to be a fan of games like Metroid. At the same time, it almost feels like Metroid itself doesn’t have anything left to explore.

Super Metroid is still a blast to play today, but Nintendo hasn’t overhauled that formula in almost 30 years (setting aside Metroid’s foray into 3D gaming). Since 1994, Nintendo has only released three 2D Metroid titles: Metroid Fusion, Metroid: Zero Mission, and Metroid: Samus Returns. All three titles are fun. But that’s because they hold close to the established pattern. Sure, Fusion introduced the ability to grab ledges and climb ladders, Zero Mission briefly took Samus out of her suit, and Samus Returns added close-quarters attacks that spiced up the action, but these are minor tweaks. By and large, all three games feel like the same basic design slipped into a new environment.

I’d love for the Metroid series to take more wild chances, like many of the indie games mentioned above. What if Nintendo introduced some RPG systems à la Castlevania? Or, what if it took a page from Breath of the Wild and gave you all your tools at the beginning of the game so you could tackle objectives in any order? And, what if Metroid explored co-op, or contained a branching narrative, or had a portal gun? Everything is better with a portal gun, right?

Are all of those ideas great for Metroid? Probably not. But exciting discoveries often come from unexpected places. If Metroid is going to stay with us for another 30-plus years then it needs to grow – it needs to start thinking outside its beloved box.

I’m not trying to complain that Metroid’s design is too derivative. I still enjoy Metroid’s tricks, but the thrill I felt playing Super Metroid for the first time is fading. Metroid Dread releases on October 9, and I’m looking forward to playing it. I’m sure Nintendo has found a few new bells and whistles to put on this tried-and-true formula – maybe it will even change up the formula in unexpected ways.

But if it doesn’t, Nintendo, I hope you think more like an indie developer and try something genuinely innovative next time.

Source: Game Informer The Next Metroid Should Take Inspirations From Indie Games