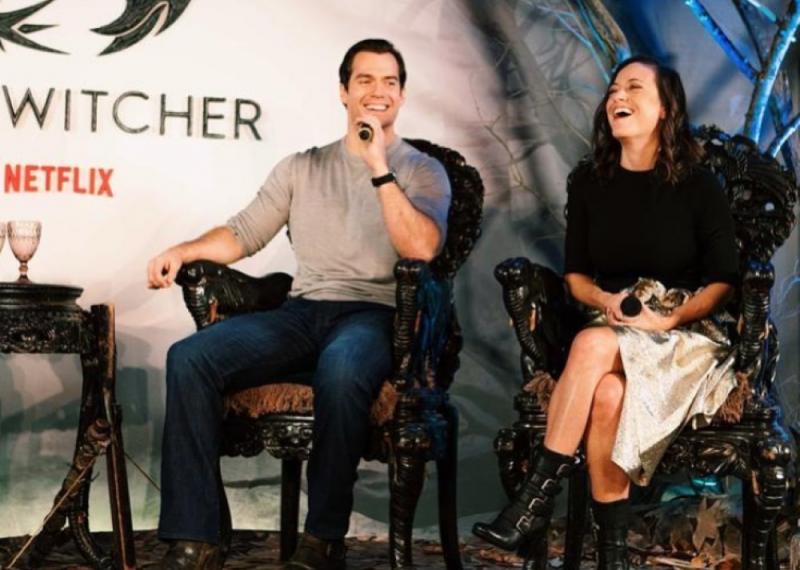 Lauren S. Hissrich has been leading The Witcher charge over at Netflix, including Geralt’s live-action tale, a prequel series, and the new animated spin-off centering around a younger Vesemir. With Netflix’s The Witcher season 2 dropping later this year, it looks like she is about to become even busier than before because she has just signed a massive partnership deal with the streaming company.

Hissrich took to her social media to share the good news, saying, “I am so thrilled to have found my home at Netflix, and can’t wait to continue what’s been an incredibly fulfilling creative partnership. While my heart belongs to The Witcher franchise, I equally look forward to digging in on other exciting projects for their global audience in the years to come.”

I can’t pretend to be cool about this. It’s a career dream come true. https://t.co/34q6mmsXW8

She won’t just be working on The Witcher, but other projects, as well. We don’t know what those are at the moment, but we do know that she has stated in the past that she has multiple seasons’ worth of content planned for Geralt of Rivia.

“Lauren is a formidable talent with a strong creative vision and diverse skill-set that she brings to every project she touches,” added Bela Bajaria, global head of TV for Netflix. “Lauren’s work on ‘The Witcher’ has firmly established her as both a preeminent creator and showrunner, and we’re excited to continue working with her on future projects.”

For those mainly interested in her fantasy takes, The Witcher season 2 is set to arrive on December 17, making it the perfect show to binge-watch during the holidays. You can also check out the latest casting choices revealed for The Witcher: Blood Origin, which is yet another prequel tale on the horizon over at Netflix.