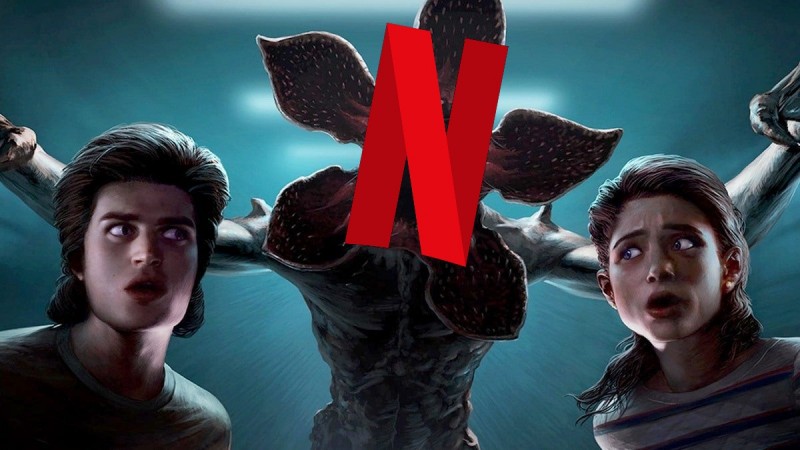 The team behind Dead by Daylight confirmed earlier this week that Nancy, Steve, and the Demogorgon are leaving the game’s store this November as the Stranger Things DLC prepares to leave the horror survival adventure. The loss of DLC is tied to the expiration of the license obtained to make this crossover happen, but fans are begging Netflix, the company that owns the Stranger Things name, to renew the license before it’s too late.

The Dead by Daylight crew confirmed that Stranger Things content would be leaving this November in a recent blog post, including the full removal of the Netflix-inspired map. To compensate, however, the studio is heavily discounting content related to this particular DLC. That being said, any Netflix post made on social media since the announcement has been plagued with fans (respectfully) begging Netflix to reconsider letting the license expire.

A good example of this banding of Stranger Things fans can be seen on a recent post about Brand New Cherry Flavor, where the Dead by Daylight comments can be seen aplenty. “RENEW YOUR CONTRACT WITH DEAD BY DAYLIGHT PLEASE,” proclaimed Twitter user @14Mex in one response, followed by a series of crying emojis. Another user added a collage of screenshots from the game’s DLC and the show itself with the caption “Justice for Stranger Things license and future content.” More can be seen in the responding thread, largely asking not to let Stranger Things fall away from the hit co-op game. Netflix hasn’t responded, but there is hope!

Expiring licenses are nothing new, but sometimes the content is just too good to let go of. Dead by Daylight is no stranger to incredible crossovers and bringing some of our favorite horror adventures to life in a creative new way. The team over at Behaviour Interactive even managed to make a K-Pop star terrifying in his own right with the latest expansion following other phenomenal mashups like Silent Hill and Resident Evil. Still, fans have managed to make the impossible happen before; maybe that collective plea won’t fall on deaf ears.

It’s important to note that those that own these characters will still be able to play as them, they just won’t be available to purchase anymore. The level, however, will be going away for good unless something changes. To learn more about Dead by Daylight and all of its DLC through the years, be sure to check out our dedicated game hub here.