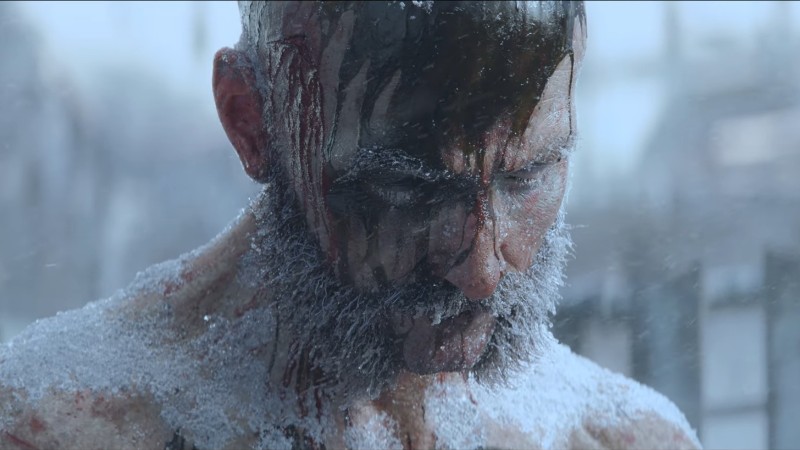 Frostpunk, the bleak yet well-received survival game, is getting a sequel. 11Bit Studios has announced that Frostpunk 2 is on the way and task players with once again braving a frigid landscape. The catch is that this time it’s set 30 years in the future.

The age of coal has ended and now oil has become the frozen society’s most sought-after resource. Not everyone is on board with this direction, and those who are have become embroiled in faction wars and other conflicts. Like the first game, Frostpunk 2 blends city-building, survival, and choice-driven gameplay by putting you in the shoes of the leader of a struggling city. You’ve got hungry mouths to feed and not enough warmth to go around so it’s your job to make tough decisions in the type of politics that will net the best results. Ruling with an iron fist may have resources pouring in but will your people resent you? Does a more benevolent approach paint a picture of political weakness in the eyes of rival settlements?

While Frostpunk 2 retains many of the elements of the original, 11 Bit Studios says they’re aiming to make “more than a straight-up sequel”.  According to the game’s co-director Jakub Stokalski, “Frostpunk 2 builds on the conflicts of its predecessor – survival vs human values, life vs the arctic frost. But most importantly, it adds a new layer that is present in many aspects of the game – be it politics, be it society, be it technological progress – the conflict between humans and their nature”

We scored the original Frostpunk an 8.75 out of 10 with former Game Informer editor Matt Bertz writing that “Rarely does an interactive experience keep me awake at night wrestling with big decisions. Frostpunk did this on multiple occasions and made me feel squeamish when forcing edicts upon society instead of building consensus. Extraordinary circumstances call for desperate measures, and all I can do is ask for forgiveness from those trampled by my headstrong approach.”

Frostpunk 2 is planned to launch for PC only for now, but the first game eventually made its way to consoles so chances are good that this will too. It currently has no release window.

Source: Game Informer Frostpunk 2 Is Coming And It Takes Place Decades After The Original