Matt Damon Was Offered "A Bunch Of Money" For A Borne Video Game, But It Wasn't Like Myst 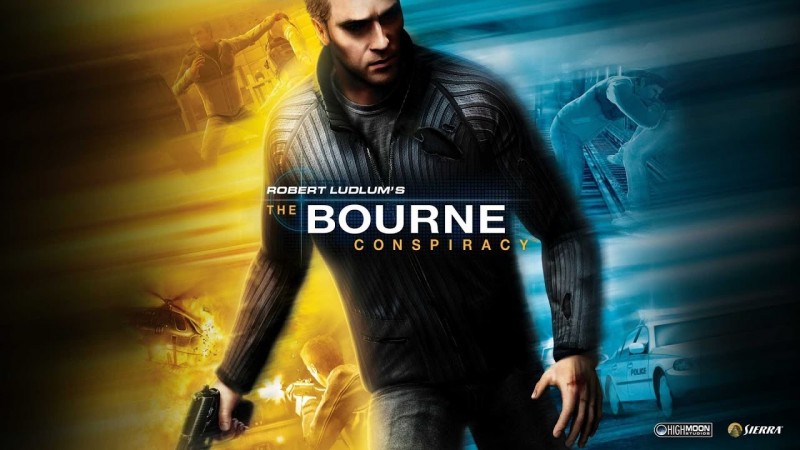 At one point and time, a possible Bourne video game was being considered with the main star front and center, adapting the popular Jason Bourne movie franchise starring Matt Damon. Apparently, the actor was offered “a bunch of money” to reprise his role as the main character from The Bourne Conspiracy, though it was turned down with the reasoning being that he’s not feeling the FPS genre. This explains the long-since question as to why he was not a part of the title released back in 2008.

In a recent interview with Hot Ones, the actor confirmed that there was a game on the table, but a creative difference made that offer of “a bunch of money” not quite worth it. In the podcast, he confirmed that he was asked to be a part of the adaptation with both his likeness and his voice but that he couldn’t see past the vision proposed to him at the time.

“I just didn’t want to do just a first-person shooter,” Damon mentioned during the podcast. “They offered me a bunch of money. But I was like, ‘If you could make it more … a little more thought had to go into it, like Myst. I love that game. So I was like, ‘More like Myst.’ They were like, ‘No,’ and just went and made it without me.” He can be heard laughing during his reflection, which is good that there are no hard feelings over the creative differences. That being said, a Bourne game inspired by Myst would be incredible, and I’m left wondering what that could have looked like if the team over at High Moon Studios was a little more open to a shift in direction.

As noted by GameSpot, Damon tried on numerous occasions to get a Myst-style Bourne game, but it just wasn’t meant to be. Interestingly, the actor’s statements about his efforts towards a new direction for The Bourne Conspiracy is that the Meelad Sadat, who worked at the studio during that time, told MTV News that there was never any meeting with Damon discussing different directions or anything of that nature. According to Sadat, there was simply an offer to Damon, which was declined, which caused the studio to move away from “celebrity involvement” going forward.

Given that we haven’t seen a new Bourne movie since 2016, it will be interesting to see where the series goes next. Will there be a new film? A new game? We’ll have to wait and see, but it is interesting to think about what could have been if the Bourne game turned out a bit differently.

Source: Game Informer Matt Damon Was Offered "A Bunch Of Money" For A Borne Video Game, But It Wasn't Like Myst